How to get to Sheremetyevo

International Sheremetyevo airport is 28 kilometres North-West of the centre of Moscow and 11 kilometers from the Moscow ring road (MKAD). You can reach it from various points of the capital. 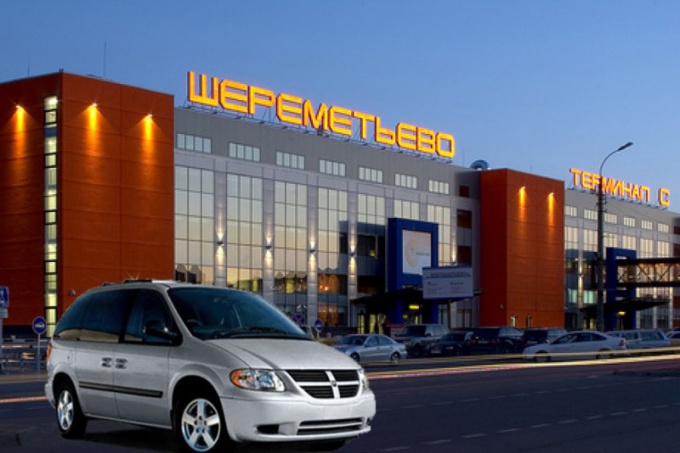 Related articles:
You will need
Instruction
1
From the subway station "River station" to reach the Sheremetyevo airport by bus or taxi. Ride the bus 851C (Express). He should first to the terminal B, then F, then to E and then to D. the Bus runs from 6:30 am to 20:30 PM, the range of movement of 20 minutes. The fare is 25 rubles.
2
Take the bus № 851 traveling to Sheremetyevo from metro station "River station" from 5.35 to 0:50 every 30 minutes. The fare is 25 rubles. Traffic pattern: terminal B, and terminal F and terminals E and D, respectively.
3
To get from the station "River station" to the airport by taxi, choose routes № 949 and 200 M. the departure time of the taxi from 6:45 to 21:35, traffic interval 30 minutes, the fare is 60 rubles.
4
If you want to get to Sheremetyevo from metro station "Planernaya" you can use a bus number 817 or fixed-route taxi № 948. The bus runs daily from 5.30 to 00.00 every 20-30 minutes, journey time is 45-55 minutes and the fare is 25 rubles. Traffic pattern: the terminal F terminal E terminal D terminal B. taxi runs daily from 6:45 to 21:30, the range of motion of approximately 30 minutes, travel time – 40-60 minutes, a single ticket costs 60 rubles. Traffic pattern: the terminal F terminal E terminal D and terminal B.
5
If you need to reach the Sheremetyevo airport from the Belorussky railway station, use the services of Aeroexpress. Journey time to the airport is 35 minutes the ticket costs 300 rubles. The movement of Aeroexpress trains runs daily from 5:30 to 00.30, the interval of departure every 30 minutes.
6
Pay attention to transport routes, transporting passengers between terminals at the airport "Sheremetyevo". To terminals b and C can be reached by free buses. Landing is near the terminal E. you can Also use the paid bus number 20 leaves from the Aeroexpress terminal (the fare – 60 rubles). Journey time to terminals b and C and 15 –20 minutes.
Is the advice useful?
See also
Показать еще
Подписывайтесь на наш канал