How can I change in the BIOS the drives swapped

Basic Input/Output System (abbreviated as BIOS) is a set of micro-ops written in one of the chips on the motherboard of the computer. Its main purpose is to check the availability and performance of the main devices required for normal operation (keyboard, monitor, CPU, RAM, etc.). Each time the system produces a set of corresponding operations, and then reads information from boot sectors of each of the installed disk drives. The polling order of disks can be changed in the BIOS to set the boot priority to the OS from a particular carrier. 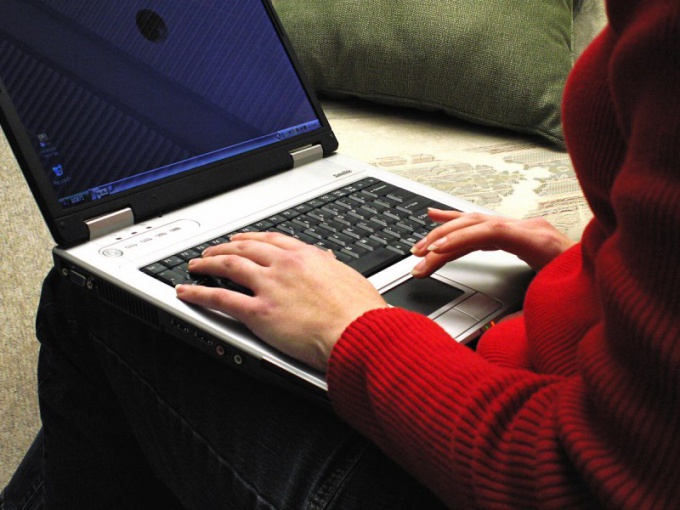 Related articles:
Instruction
1
Enter the settings panel of the base system I/o. To this end, the computer's boot process you press a key. Most often this operation is fixed Delete key or F2 - specific variant depends on the version of the BIOS. If these two options fail, try to have time to read a message that prompts you to press some other button or combination of keys, which for a moment flashed on the screen in the process the BIOS.
2
Look in the settings panel section called Boot — many versions of it fit the setting sequence, poll the drives. Another possible variant of the desired topic heading Advanced BIOS Settings. To move through the list of sections usually are used the arrow keys, and to select a highlighted item, press the Enter button.
3
Inside this section, look for line First Boot Device, Second Boot Device, etc., if you want to change the order of drives of different types such as hard drive and optical drive. Moving with the arrow keys to the desired line by pressing the plus or minus change set it value. Sometimes, instead of buttons, plus/minus PageUp and PageDown are used.
4
If the change sometimes requires disks of the same type (for example, two hard drive), look under the link for additional subsection. It can be marked with the inscription Hard Disk Drive (HDD), CD/DVD Drives (optical disk drive), etc. by Going to this line, press Enter and the BIOS will display an additional menu.
5
Additional menus should contain the list of currently installed into the computer memory devices of the selected type in the order in which they are polled at startup. The change of the position of each line in this list is generally carried out by pressing the +/- keys.
6
Putting the right order of the disks, exit the control panel saving the changes. The command is placed in the Exit section.
Is the advice useful?
See also
Подписывайтесь на наш канал