How to make hard disk primary

The active inhabitants of the computer spaces are often faced with the need to change the primary disk. Advanced users often like to use two operating systems. There are 2 hard disk. One main (which is loaded the bootloader on it we install your operating system, necessary programs and utilities), other (most often D) - minor. Should their positions be reversed. If you are faced with this, don't get lost. There are two ways: software and mechanical. 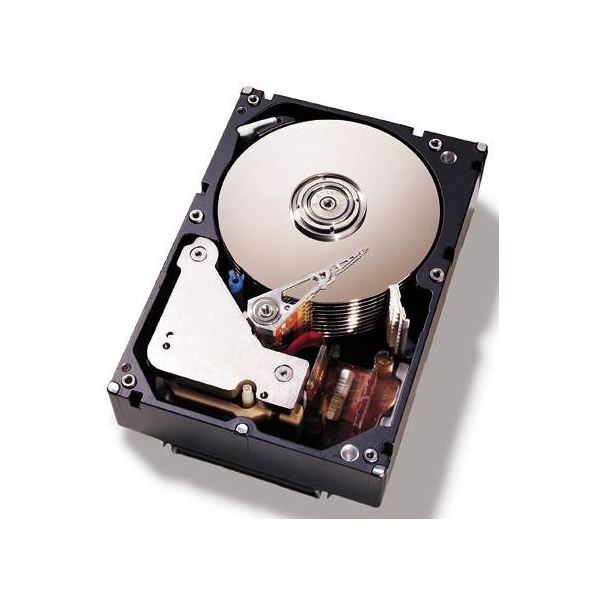 Related articles:
Instruction
1
Software method is done very easily by running a simple algorithm:
At the beginning of booting the computer go to BIOS by pressing F2 or Delete (depending on version).
2
Then you need to select the item BIOS Features Setup
3
Further, by pressing the left mouse button, click on Boot Sequencе.
4
Now you just have to partition Hard disk drivers to specify which disk that you have available will be key. To do this, locate the main hard drive and give it the name of the First primary. And the second disk, select the Second primary.
5
Now restart the computer. After the restart it will recognize which hard disk s was installed by you as the primary.
6
The second method is mechanical or physical, which involves direct work with hardy. If you consider the hard drives on the back side, you can see there, the so-called jumper, which is in a certain position. Be careful. On the main hard it must be installed in the first position like this - | : : : , the second to the second , schematically it will look like this - : | : : you enter your computer, how hard will as the primary and which as secondary.
Is the advice useful?
See also
Присоединяйтесь к нам
New advices