How to adjust valves on Honda engine

After repair or replacement of the valve components it is necessary to adjust the valve clearance. This is clearly evidenced by the increased noise coming from the valve train, detectable when listening to the engine. 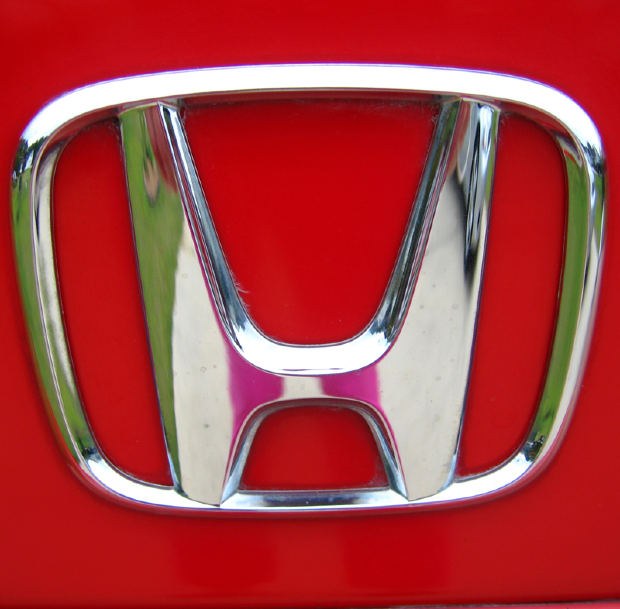 Related articles:
You will need
Instruction
1
Getting started adjusting the valves, make sure that under the hood there is no dirt and dust is able to penetrate under the valve cover. The adjustment procedure start after a four-hour car idle so the engine was cooled below 38 degrees.
2
Raise the vehicle using the Jack and remove the front wheel on the passenger side. Remove the application installed on top of the intake manifold engine cover, attached by two chrome bolts. Then the candle cover bolted on the studs.
3
Disconnect a branch pipe of ventilation of crankcase gases or uncheck the box with the air filter. Unplugging the chips with the wiring, remove all four coils, each of which is mounted a pair of bolts. Twist with six valve cover nuts, remove the dipstick.
4
If the valve cover is not removable, making sure the accelerator cable or its connections does not hold, slightly pry it. After removing the cover, wrap it in plastic wrap. With long karanika and head 19 rotate the crankshaft until the mark "VTC" on the gear, which needs to be directed upwards. The marks on the teeth of both gears must be pointing to each other. In this position the first cylinder located on the passenger side, reaches the upper dead point.
5
Start the adjustment with inlet valve. Insert the blade of a feeler gauge into the gap between the rocker actuator and the end of his rod, or between a lever actuator and a working ledge of a Cam of the intake camshaft. Pay attention to the promotion of the probe, which should slide in the gap with little resistance.
6
If necessary, release contrawise a swivel key, a screwdriver, loosen the adjusting screw. Then, achieving the desired effect on the blade of the dipstick, start tightening the adjusting screw. A screwdriver to lock it from turning and tighten the locknut. Making sure that when tightening the nut, the gap has not changed in the same way alternately adjust the clearances of the second intake and two exhaust valves.
7
Rotate 180 degrees counterclockwise to the crankshaft. The pulley of the camshaft should turn 90 degrees. Bring the piston of the third cylinder in the position of the upper dead point of the end of the compression stroke. Notice the mark UP on gear wheels of camshafts. She needs to take the 9 o'clock position. Check and adjust the valves of the third cylinder.
8
Turning the crankshaft a further 180 degrees counterclockwise, adjust valves of the fourth cylinder. Again rotate the crankshaft 180 degrees (the mark UP will go to position 3 hours) and repeat the procedure for the valves of the second cylinder.
Is the advice useful?
See also
Присоединяйтесь к нам
New advices