Improper adjustment of valves on the "Volga" GAS-31029 entails a number of consequences. Among them is an unstable work of engine failures during acceleration, hard starting and other. The adjustment of the valves conduct in the same manner in which the work cylinders, that is 1-2-4-3. 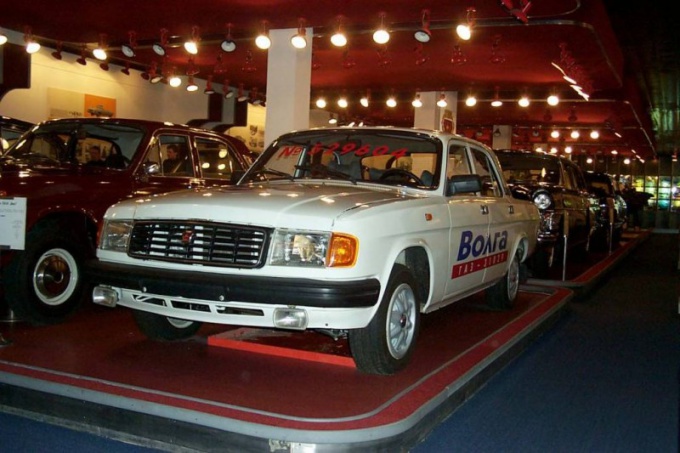 Related articles:
You will need
Instruction
1
Before the adjustment, wait until the motor cools. Open the hood, find the distributor (breaker-allocator) and remove the cover. To find the distributor wire going to the spark plug of the first cylinder. The first cylinder is the one closest to the radiator. Visually note the position of the runner rail, in which power is supplied to the candle of the first cylinder. When viewed from above this situation will be "ten hours."
2
Remove the valve cover, incidentally removing all attachments located on it. Inspect the crankshaft pulley, and locate it 2 or 3 installation risks. Often they are hidden under a layer of dirt and rust, so clean the pulleys with a wire brush. Rotating hand-crank the crankshaft clockwise, align the last mark with a label the pins on the cylinder block. Note that while cranking the engine behind the belts and pulleys you can knock the ignition control.
3
If after following the previous steps runner distributor is visually noted previously place, then the piston of the first cylinder came up to TDC position. Valve must be closed and can be adjusted. Try to wiggle the rocker arm of the valves – they should have a small gap. If the runner dispenser was at a different point, you can begin the adjustment valve of the 4th cylinder in the order 4-3-1-2. Make sure that the valve of the 4th cylinder closed shake of their yoke.
4
With a feeler gauge measure the clearance. To do this, pick a probe that would enter into it with minor, but tangible force. The required clearance value is 0.35 mm. For its correction it is necessary to loosen the lock nut of the adjusting bolt and rotate the bolt to set the desired value. Tighten the nut in stages, constantly monitoring the size of the gap with a feeler gauge. This is necessary due to the fact that when tightening this nut, the gap tends to decrease.
5
Using described algorithm of actions, install a thermal gap on all cylinders. The required gaps – 0,30-0,35 for the second and third cylinders, and 0.35-0.40 for the first and fourth cylinders. If the ambient air temperature at the time of adjustment of the clearances is +5 degrees and below, set the gap at 0.05 mm above the desired value. Remember that adjusting one cylinder, rotate the crank a crankshaft of the engine 180 degrees. At the end refit the distributor cap, start the engine and verify that it works.
Is the advice useful?
See also
Присоединяйтесь к нам
New advices