How to adjust idle on the injector

The first signs of malfunction of the IAC are; floating engine speed, engine stop when switching off the transmission, higher revs on warm engine, low engine rpm on a cold engine. This can occur from excessive air flow. To regulate the flow in engines with fuel injection needs a computer that, given the evidence of a number of sensors, opens at a valve injector or injectors. 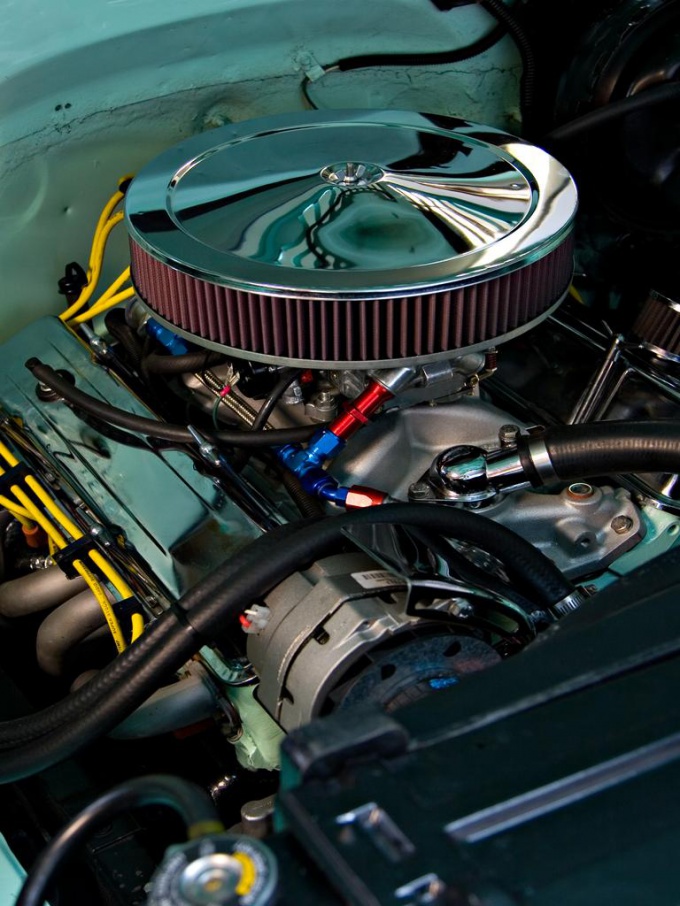 Related articles:
Instruction
1
Unplug the power supply system of the vehicle. Turn off "mass". The controller is performing on the operation of the engine, so if it is defective lamp "fault injector" will not burn. It consists of a stepper motor with a conical needle. The regulator is mounted on the throttle body, providing a predetermined amount of air bypassing a closed throttle, which sets the car's trip computer for even heating and stable operation of the engine.
2
Unscrew the screws securing regulator and remove regulator. The IAC is on the throttle body and attached with two screws. In some models the screws are filled with paint with varnish or reamed, then need to dismantle the throttle body and subsequent disassembly.
3
Wash boarding channel controller and blow it with compressed air. Disassemble the regulator with the caution that would not damage a winding of the regulator. Check out the guide sleeve, if the conical needle rotates freely with a gap, then the bushing should be replaced. Cone the needle should be no visible damage and scuffs. If you find damage, replace it.
4
Check the continuity of the presser spring. Meter check the continuity of winding of the regulator. Clean the contacts of the winding. Collect the IAC. Before installing it on the car measure the distance from the mounting flange of the regulator to the edge of the tapered needle, it should be equal to 23 mm. If the distance is greater or less, replace the needle.
5
Install the IAC valve to seat in the throttle body. Connect the control plug to the IAC valve. Turn on the power of the car. Start the engine and test it on different modes.
Is the advice useful?
See also
Присоединяйтесь к нам
New advices