How to determine the sex of catfish

If you inherited from good friends or relatives went to the fish tank, anyway there is interest - how to tell the gender of fish, including catfish? The experienced aquarist will easily cope with this problem, but the fan has to delve into all the intricacies of breeding fish. 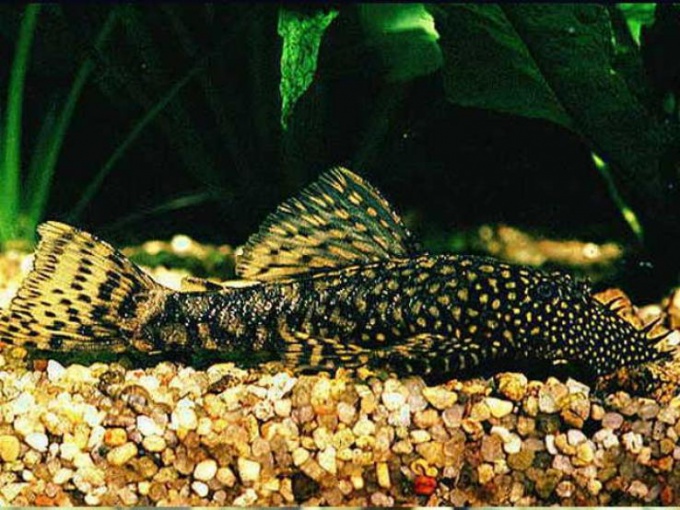 Related articles:
Instruction
1
To start, determine the kind of your catfish. A lot of them, and almost every subspecies for sex determination takes into account certain external characteristics: color, pectoral fin, upper fin, head, fish sizes, etc.
2
Look at the length of the rays of the pectoral fins of the catfish dianema. As a rule, in males they are much longer. Body females have more complete and rounded, in males, by contrast, was slim.
3
If you have aquarium live catfish Sparrow, look at the top fin. In males it is pointed and the females more rounded. Note the profile of the belly in Mature females, he twisted. Males more slender than females.
4
The Koch catfish, Golden catfish, catfish, speckled catfish, catfish Natterer, leopard catfish, catfish pygmy define sex according to the same characteristics.
5
Note the color of the catfish tarakathum. Young fish and females lower body is white and adult males have a gray-purple color. Throughout the body of the male is scattered dark spots.
6
Thoracotomy note the first ray of the pectoral fin. In males it is similar to bone and tongue covered with small teeth. Females have a common structure.
7
Pay attention to the size of fish. In all varieties of catfish females are much plumper and larger than males and are much paler colored.
8
If you have catfish-antitrusts, look at their heads. In males, the head has bony outgrowths in the form of small horns. Females have no such appendages.
9
And finally, if in appearance the sex of catfish could not be identified, remove the fish from the aquarium and look at the belly. Male catfish is immediately evident the presence of a pronounced sexual tubercle with a round hole. In females, the hole oval, and the tubercle is somewhat recessed and not particularly distinguished.
Is the advice useful?
See also
Присоединяйтесь к нам
New advices