How to connect the cable to the antenna

Connecting to TV, terrestrial antenna is carried out using a special cable. In this way without significant costs can be connected to the antenna to several TV receivers. The cable connection should be carried out respecting the rules of switching of electrical appliances and using the technical documentation TV wiring diagram. 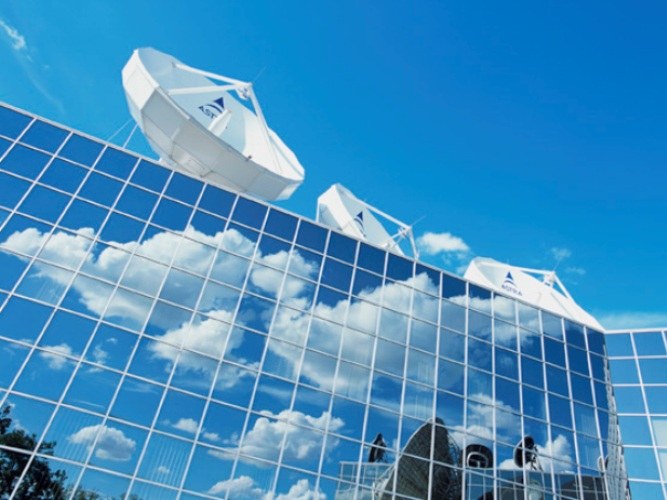 Related articles:
You will need
Instruction
1
When unstable or not strong enough signal to use when connecting the cable to the antenna amplifier. To connect multiple TV receivers prepare well in splitter (scrub).
2
Amplifier, splitter and antenna cable install in the vicinity of the television wiring. In a private house to do it in the attic. In the absence of the television transactions route the cable directly to the place where you will install the TV.
3
When mounting the cableand guide it outside the wall or attach to internal communications, indoors, hide under the baseboards.
4
The output of the cable coming from the antenna, and connect to the appropriate terminal of the amplifier. From it the signal supplied by the divider directly joined by television receivers.
5
When using a satellite antenna, use an intermediate device receiver. The cable in this case connect directly to the receiver through the antenna Jack.
6
Before connecting the cable to the antenna prepare it for connection. Incise the upper braided cable with a sharp knife or scalpel approximately 40 mm from the end. Bend is located under the braided screen, bare next insulating layer.
7
Remove the severed portion of the second insulating layer, leaving exposed copper wire. Strip mine the tip of a knife and cut to the required length (approximately 20 mm).
8
Screw the lower part of the collapsible plug on the braid, pull the core of the cable inside the plug. Insert the bared vein during the second part of the plug and screw both parts. Gently remove the braid of the antenna cable. Cable ready to be connected.
9
Before turning on the television receiver carefully check the connections of the switching devices and the reliability of fastening of plugs in sockets. If the screen displays a weak signal or interference in the form of ripples, adjust the antenna amplifier, guided by the attached technical documentation.
Is the advice useful?
See also
Подписывайтесь на наш канал