How to do magic tricks at home

To learn how to do magic tricks at home, if poryskat through the vast expanses of the Internet. In this tutorial you will learn simple and quite showy tricks, learn which house you will have problems. The fact is that to perform them you will need the most common coin, and other materials that can be found without problems. Before showing magic tricks to the General public, to work out at home alone and in front of the mirror. And here is the trick. 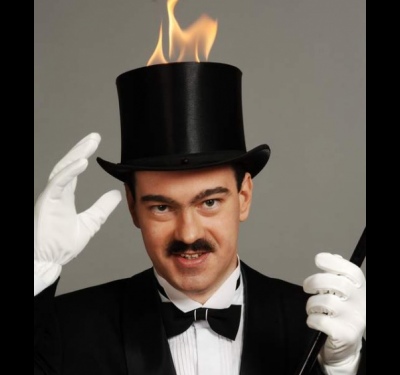 Related articles:
Instruction
The trick with the Cup and coin. To perform this trick you need: a coin, a glass, a handkerchief dimensions 50x50 cm the Magician shows the audience a glass filled with water, except where it is nothing else. Is a volunteer from the audience to come and look in the glass. The magician at this time covers the glass with a handkerchief, doing magical passes and he removes the handkerchief. The viewer looks into the glass and sees that there are coin. 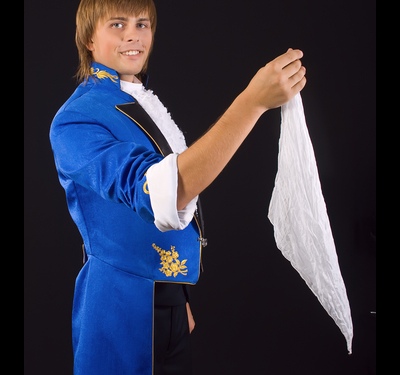 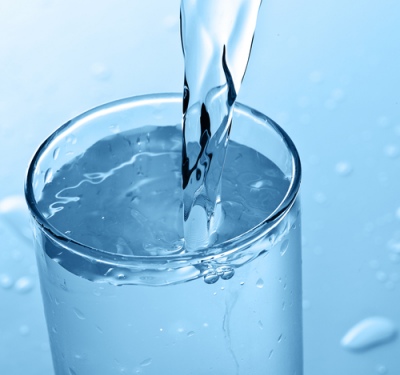 Unusual coin. You'll need a coin and a handkerchief 30x30 cm to perform this trick. Also need an assistant. Magician puts a coin on the table, covers it with a handkerchief and offers viewers take turns to approach and to assure that the coin in place. Then the magician takes the handkerchief with a coin in hand, deft movement throws it into his other hand, and after shows that the handkerchief is empty. After that, he approaches one of the spectators and pulls from his pocket a coin.
Here's the secret: you have a partner, a helper. Partner sits in the middle of the audience, and when they are suitable to verify the presence of the coin under the handkerchief, he comes last and quietly picks up the coin with him. You just have to approach your partner and pull out a coin from his pocket. 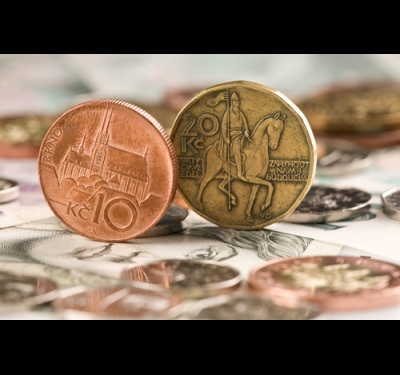 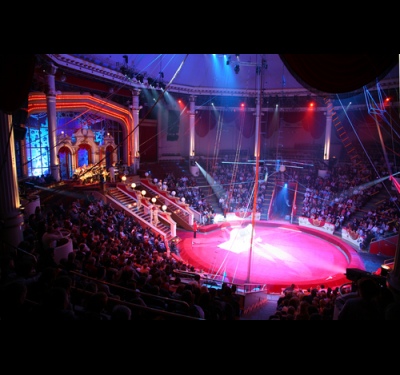 The secret is simple. It consists in the manufacture of fancy shawl. Take two identical scarf, then sew them together. Put a coin vsheyte that does not fall out of a handkerchief. When you do focus, you take the spectator a coin, then flip the handkerchief. A coin in this time falls into your hand. Specially sewn coin remains in the handkerchief. She just elastic-ring and fasten. A coin of the viewer you have to quietly keep fingers throughout the focus and demonstrate in the end. 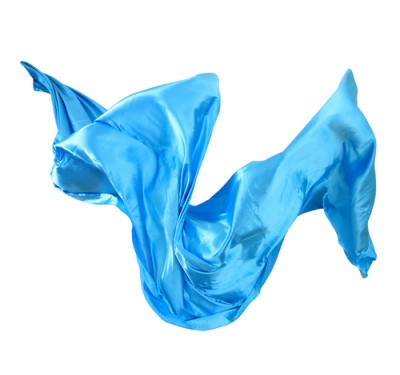