How to make a simple pass

It may seem that magic is a complex and available only for professional magicians. Actually quite simple, but at the same time spectacular tricks can make almost anyone. This is not necessarily possess enviable dexterity. So of course, you will master the art of magic show faster. But even if you are not very agile, you just need to spend more time. As a "magical object" you can use a normal coin of any value. 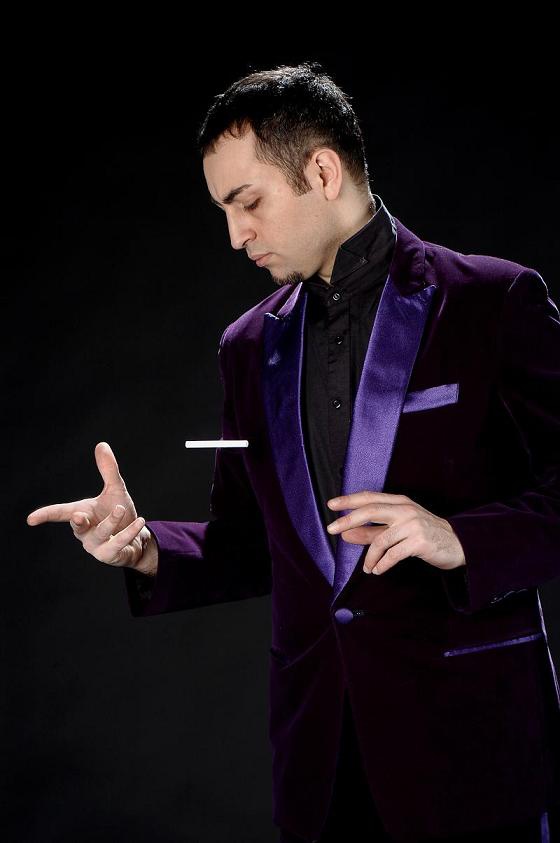 Related articles:
Instruction
1
The raising of the coin without using his hands. Very simple in execution, but requires some practice focus. Put a small coin on the table and ask the spectator to pick it up without touching neither to the table nor to the coin. None of this done, of course, fail. The trick is simple: you need to keep your finger near the coin, after which force to blow at her. The distance from the lips to the coins should be 5, see Air, compressed by a blow, lift a coin, throwing it right in your hand. Here need practice and patience.
2
The coin in the lemon. The magician lays out on a plate of lemons, gives viewers to verify that they are integers is quite normal and asks what the lemon to cut him. Then the magician takes the knife and cuts the fruit in half. And inside the lemon is detected by the coin.
3
The secret of focus: lemons really the most common. But the knife has a secret. His blade (near the handle) on a thin layer of clay pasted the same coin. Cut fruit, a magician quietly thumb pushes the coin into the slit. Pulling out a knife, by firmly squeezes half a lemon so that the coin will not slip.
4
The disappearance of coins. Clamp the coin between the ring and middle fingers, pointing his hand to himself. Now start slowly tightening the hand into a fist. Only the coin will come into contact with your hand, then it let go a barely noticeable flick of his fingers, so she quietly slid into the sleeve. Having unclenched a hand, you show that the coin has disappeared! Of course, the sleeves better have wide.
5
Another magical disappearance of coins. The magician puts the thumb of his left hand upwards, and its tip gently puts a coin. The right hand the performer is doing around the coins clicks with your fingers. After one clicks coin strangely disappears.
6
The secret behind this trick is that if you touch the middle finger of the coin while clicking, you can get her to fly into the right sleeve. The main thing here is again practice. The focus of this show is better one or two people sitting directly opposite you. Otherwise, you can figure them out.
Is the advice useful?
See also
Присоединяйтесь к нам
New advices