How to build karaoke

In order to be able to sing karaoke at home, it is not necessary to buy specially designed for this player. You can use your existing computer by connecting it to the TV and adding a microphone. 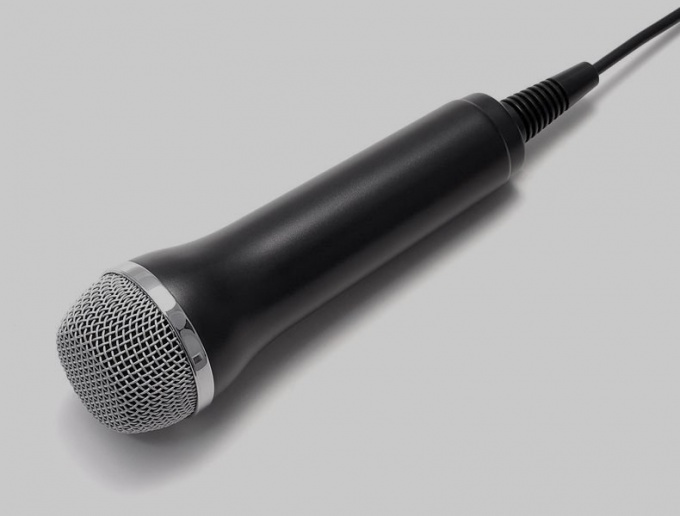 Related articles:
Instruction
1
Create home karaoke system-based computer begin with the production of a special microphone, which looks like a stage, but it is compatible with the computer. Take as a basis a conventional microphone for home karaoke system. Replace it with a 6.3 mm plug to 3.5 mm (also mono) and dynamic capsule - electret, designed for a voltage of 1.5 V with the correct polarity (minus to the wire screen). Lock mute switch in the on position. In any case, do not connect this microphone to the Jack of the sound card intended for speakers - mono plug will cause a short circuit of one of the channels.
2
Install a computer graphics card, allowing connection to a TV via the composite channel. Such cards are of two types: some are beginning to develop a TV signal immediately after turning on (the screen will display even the BIOS splash screen) and after running special tools. Map of the first type is preferable, especially if the machine is running Linux. Before finalization of the computer and connect it to the TV power off both devices.
3
Checking whether the output image from a computer to a TV and speakers do you hear the sounds uttered into the microphone, go to the following website:

Select a song and start its execution. If you start playing a song fails, install Flash Player, or if it is already installed, update it to the latest version. Hearing the hum from the speakers (called acoustic feedback), reduce the volume or move the speakers away from the microphone. If the TV tube, do not place speakers near him. To the atmosphere in the room was almost the same like in a real karaoke club, dim the lights and sing.
Is the advice useful?
See also
Присоединяйтесь к нам
New advices