How to knit socks on the knitting machine

Knit on the machine a lot faster than by hand knitting or crochet. There are several methods of making socks on a knitting machine. The easiest of these is crochet using two fontoura. 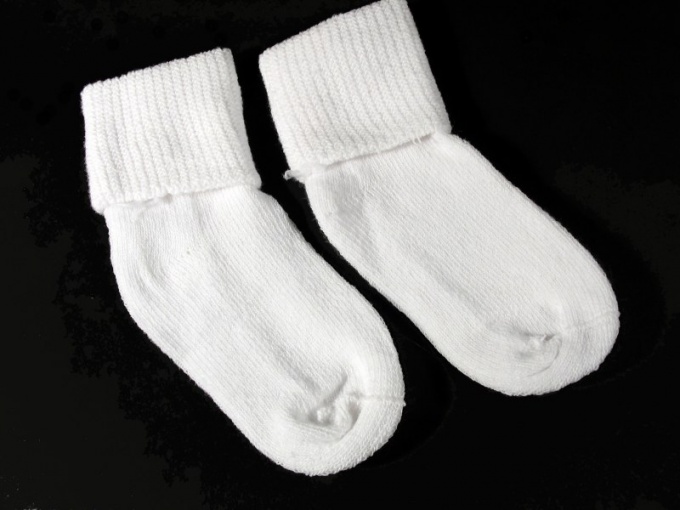 Related articles:
You will need
Instruction
1
Measure the circumference of your legs. Associate trial sample thread that will knit socks, and make a calculation of the density of knitting and the number of loops for a set.
2
Make a standard set of loops for crochet headband 1v1 or 2v2. For example, for knitting men's sock, you will need 60 needles. Associate 7-10 cm band.
3
Loop the loop with front fonturi on the back. The front fontoura lower down. Put the main carriage back and fontory provarite surface of about 5 centimeters.
4
Then proceed to vyvazhivanii heel. Divide the loop into 2 parts (for 30 loops) and put one half of the needles in position D, while the needles from the carriage must remain in position B. these loops knit the heel.
5
Move the lever of the carriage to the mode I (partial knitting). Provarite the first row, taking the carriage from right to left if knitting a sock for the right foot or left to right if left.
6
Pass the thread under extreme needle and pull it between the first and second needle to not get holes when knitting the heel. Do this step at the end of each knit row.
7
Divide the number of stitches to knit the heel for 3 (10 needles). For the formation of a heel will need to cut the needles to the outermost parts in the direction opposite from the carriage side, pushing them into the position D, with an average of 10 needles do not abbreviate.
8
Repeat until there is only average 10 needles in position B. Then, return the needle in an extended position In (one on opposite side). Repeat step until, until all 30 needles for knitting the heel I'm back.
9
When you bind the heel, return to work, pending the half loops. To do this, move the lever to the partial knitting to position II. All loops provarite to the required length (to the little finger).
10
Start knitting the toe. Knit it the same way as the heel (steps 4-8). Relieve knitting with needles.
11
Cattalini seam sew the top of the sock and the toe, and perform a side seam. Toe ready.
Is the advice useful?
See also
Присоединяйтесь к нам
New advices