What is the semantics

The value of a word in linguistics called semantics. This study examines the process of making sense of a word, its meanings, and also deals with one of the most elementary units of language – sign. 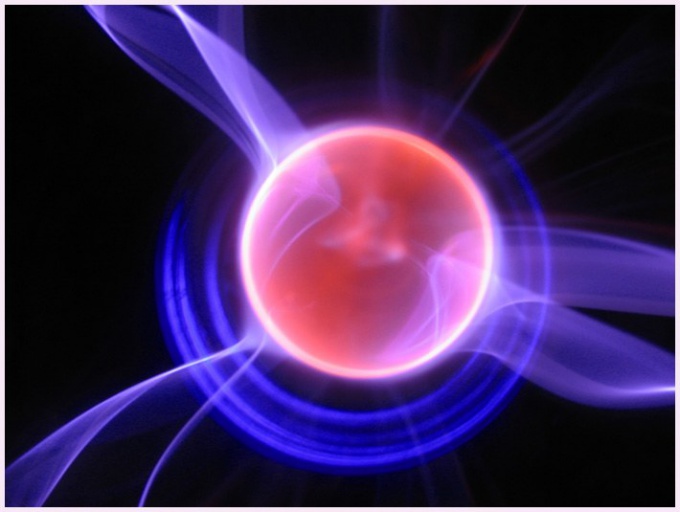 Related articles:
The word "semantics" comes at the end of the 19th century in Russian language from the French and in modern linguistics it is most often refers to the lexical meaning of a particular linguistic unit. Sometimes it is understood as a branch of linguistics that studies the meaning of words used in language (also called linguistic semantics).The research object of this section is a collection of components one of the main units of the language (sign) is significant, meaningful and denotation. Under meaningful refers to the outer shell of words, which can be expressed in a sequence of sounds or written symbols. It has a specific relationship with the object which it is denoted by (the denotation), and the subject that appears in the mind at the mention of the word (important). The relationship between these three elements shapes the meaning of the word is the root cause of the appearance of synonymy, homonymy and periphrase. Words can be grouped according to the principle of similarity of content, thus they create different linguistic fields. For example, all the words that can Express the concept of "kindness" are both a lexical and semantic field. The semantics of the language establishes the concept that reflects the realities of the life of society that have been achieved as of its development.A compound word is another subject of this section of linguistics. In some cases it is called polysemant. These word forms have a huge number of options are interrelated lexical meanings. Within this science there are several areas in which research is being conducted language. The most famous of them is the component analysis method thesauri and fields, the analysis of lexical variants of the word forms and cultural analysis.
Is the advice useful?
Подписывайтесь на наш канал