What is semantic analysis 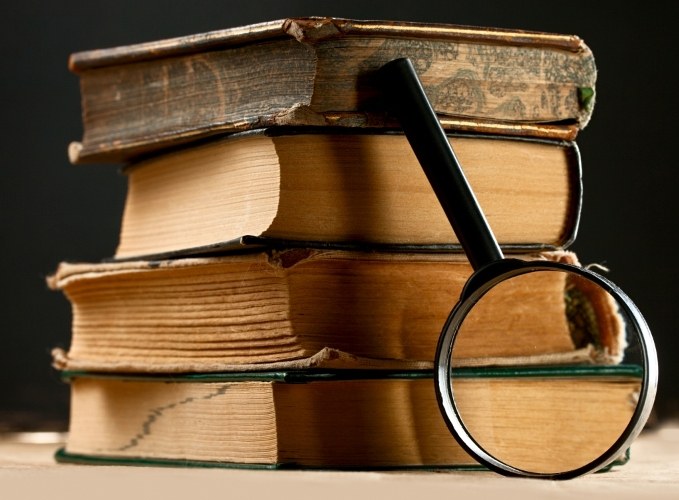 Semantic analysis is one of the most complex mathematical problems. The main difficulty here is to teach automatic search systems and other artificial intelligence system to correctly interpret the semantic unit and refer readers or listeners speech images without distortion.

Proper recognition has always been considered one of the defining properties of human and some other living beings. Essentially the image is in a certain way, a description of any object. People recognize a coherent structure throughout time of wakefulness that is necessary for correct assessment of the situation and decision-making. In modern culture a significant part of the images a person receives from textual information.

Natural human language evolved mostly spontaneously, but not formalized, such as programming languages. For this reason, there are difficulties in the recognition and understanding of the texts, which lead to their ambiguous interpretation. Of great importance in the understanding of the information flows is the context of the situation. Not knowing the context, it is very easy to perceive textual information in a distorted way. If a person is usually right extracts the meaning from the context, then the car make it can be very difficult. Similar problems and resolved during semantic analysis.

Semantic analysis: the nature and methodology

During the primary processing texts automatically using a machine usually used for syntactic and morphological analysis. It remains to make only one step to represent the meaning of individual parts of the text in a formal way, that is, to proceed to the semantic analysis, the Journal of Young scientist", "Semantic text analysis", N. Chapaykina, may 2012).

The methodology of semantic analysis includes the semantic interpretation of the speech structures, as well as establishing a substantial component in the relationship between parts of the text. While elements of the analysis may be not only separate words but also their combinations. Turning to the semantic analysis, the researchers consider the text not only as a collection of words and sentences, but also try to construct a coherent semantic manner laid down by the author.
Is the advice useful?
Подписывайтесь на наш канал