Modern Russian colloquial language is strong on borrowing: every day people use of words in speech, the meaning of which is clear, but not always, this meaning is easy to convey in words. One of the "word-traps" - the word "hardcore". What does it mean? 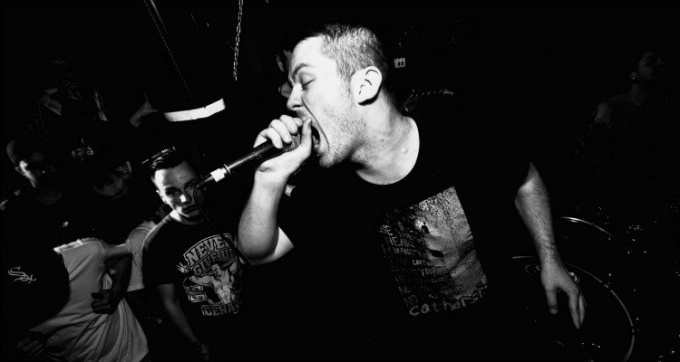 The semantics of the word "hardcore".

To understand the meaning of the word, you need to know where it came from in the Russian language. The word "hardcore" that is so often used in the speech of teenagers and members of informal subcultures, in fact, is derived from "hardcore", which in English is relatively recent.

It consists of two pillars: "hard" - rigid, sturdy, strong, powerful and "core" - the body, the core, deepest essence, the essence of something.

Thus, a literal translation will not give positive results. Need, rather, to give specific examples.

For example, in the political context, the term "socialist hardcore" (hardcore socialist) would mean that a person is a socialist to the marrow and bones.

Participants in the political parties can be called "hardcore party members", that would mean "the core of the party", that is, the most active participants, contributors, without which it is difficult to imagine the functioning of the party.

It should be noted that in the Russian language, unlike English, this word is used only as a noun. When I want to use semantic adjective, we say "hardcore".

The sphere of the usage of this word in English is not limited to the: so can be expressed and policies, and 16-year-old punk-rockers. In turn, some members of the adult and conscious of the population of Russia about this word even have no idea.

In the music industry under the "hardcore" understand first of all the respective musical style, the distinguishing feature of which is a primitive vocals (mostly screaming and roaring) and aggressive music, very similar to punk rock.

In politics, as previously mentioned, this word is used to refer to "securedelete" political views or "activity" member of the party.

In engineering the word "hardcore" refers to a hardware kernel, the loss of which makes it impossible to restore information.

Although in Russia the word is not yet in the "language" people in the U.S. and other English-speaking countries it's very common.
Is the advice useful?
Присоединяйтесь к нам
New advices