How to distinguish a block diagram of a functional

A schematic is a drawing or picture that describes the main idea of any device or structure. Can be performed without scale and legend. In the design documentation describes the components of the product, the connections between them. 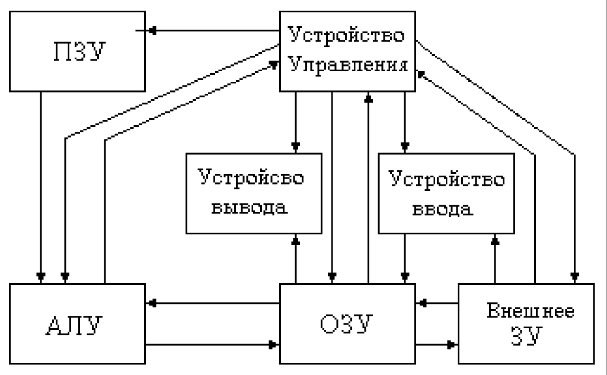 The block diagram gives a General idea of the principle of the device. It depicts the set of links of the object, the relationship between them. Each link is part of the object and is responsible for some basic function.

The links in the diagram represent in the form of rectangles or of graphic symbols that are connected by interconnection lines. These lines should set the arrows to indicate the direction of course of the process between the links. Each link of the products in the diagram must have a name or designation.

The name may be in the form of the symbol and describe the item type. In the structural scheme allowed the use of additional charts, diagrams and tables, and you can also specify parameters and characteristics. Structural scheme should give an idea about the interaction of units of the product.

Functional diagram makes it clear what is happening in individual nodes of the device, explains how it works. Functional parts of devices and connections between them indicate the kind of special graphic symbols. Separate functional parts are allowed to portray in the form of rectangles. If a device or link is depicted as a rectangle, then you should specify the type and the document on the basis of which the device is used.

Each element of the functional circuit must be assigned to the symbol. It is recommended to specify the technical characteristics of each functional part of the device. For each group of functional elements must be specified designation, based on the diagram, or its name.

Diagram allowed the display of additional graphs, charts, tables, determine the sequence held in the device, and a specification of the characteristics of the individual elements and points (voltage, current, pulses, etc.).

The difference of the block diagram from the functional

Thus, the distinction of structural and functional schemes is that the structural scheme outlines a General picture of the device and indicates the location of functional elements and units, and the functional more accurately describes the position of the elements in the nodes, the interaction between schema elements.
Is the advice useful?
See also
Подписывайтесь на наш канал