How to determine the composition of a kidney stone.

Kidney stones are formed in kidney stones as a result of violations of metabolism in the body. The chemical structure of the calculi are protein, salt and mixed. Define their composition is possible by direct and indirect methods. 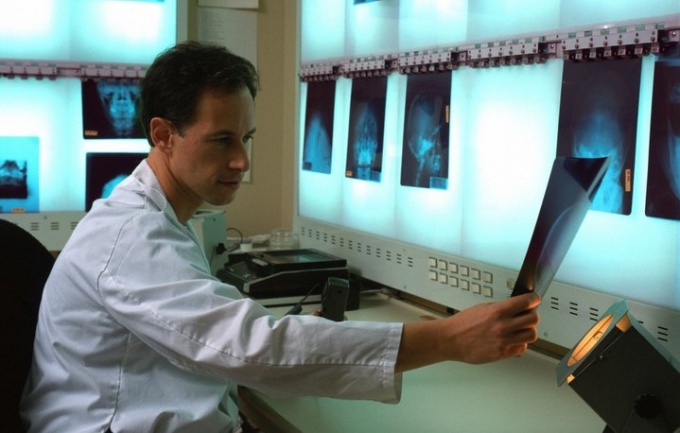 Related articles:
Instruction
1
View the results of urine tests conducted in recent years. At presence in them of large amounts of salt can make an assumption about the structure of the salt stones, and the indication of protein, leukocytes, erythrocytes and bacteria on protein. The fact that the formation of the stone is necessary-which may be a reflection of red blood cells or crystal uric salts. Further - superimposed similar substances, gradually forming the stone. In the formation of mixed stones involved and salts, and albuminous substances.
2
Pay attention to your diet. If you eat large amounts of meat, vegetables or dairy products, but drinking little water, the stones are likely to have a saline origin. Moreover, by referring to the most frequent food can make a conclusion about the exact chemical compositionof concrements. Meat lovers are often found, urate stones; dairy products – phosphate; vegetables, fruits, coffee and chocolate oxalate. This is due to what is called a food when entering the body turns into a number of substances, among which are oxalic, uric and phosphoric acid. If they are in the body in excess, there is a violation of water-salt metabolism, which leads to stone formation.
3
Make a panoramic picture of the pelvic organs or the excretory programma. Salt rocks they will appear as small shadows. Mixed stones will also produce a shadow, but less clear-cut than the stones exclusively salt origin. Protein stones are roentgen, i.e. they are not visible in the pictures, only the excretory programme possible to suspect the existence of stone in the filling defect of the pelvis of the kidney by the contrast.
4
Instead of x-rays can go by ultrasound. It gives similar results: salt stones clearly reflect the sensor signal is mixed less intense protein have the same echogenicity, and the surrounding tissue, or reflect a little stronger served by the ultrasound signal. Thus, the protein nature of the stones can be judged only in the case when the clinical picture of urolithiasis is accompanied by the negative results of radiological methods of investigation.
Is the advice useful?
See also
Присоединяйтесь к нам
New advices