How to equip the building

Despite the fact that Khrushchev was built as temporary housing, many Russian families live in them for decades and the prospects for change not have apartments. However, even a standard apartment of this type can be done modern, cozy and comfortable. 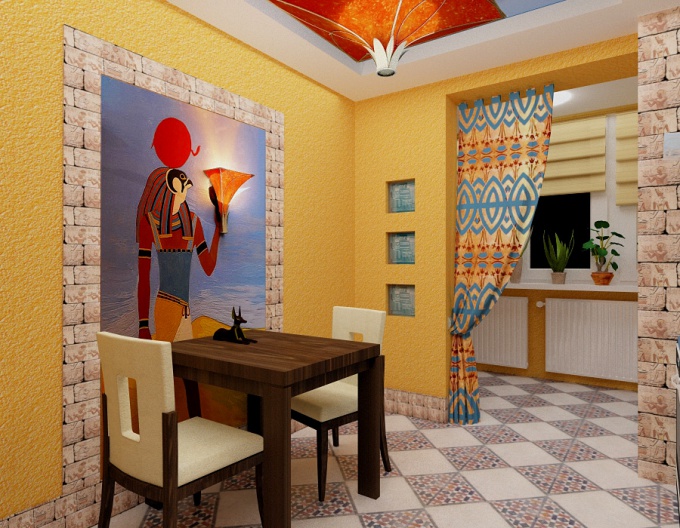 Related articles:
Instruction
1
Combine living areas several rooms, a large bathroom and kitchen, or hallway and the room, or all three at the same time. However, increasing the space blurs the boundaries, so if you like a clear division of areas, it is not necessary to resort to this method.
2
Install instead of a bath shower, which is more compact. Tormenting a small space will increase so that even a washing machine can fit in designated place.
3
Combine the two rooms if you own a two - or three-room Khrushchev. With the help of this technique, you can create a spacious room with several Windows. Just remove the baffle and put the door. Replace the blind walls of the apartment a sliding counterparts. Because of this, your building will begin to breathe modernity, and its visual area will increase.
4
Another way to arrange the building is considered to be the mirror. A whole wall or part of it, covered with mirrors, are able to visually increase the space in half.
5
If you're a fan of something very original, crossing the big room and the hall , build a small closet. In this mini-room for clothes you can create the podium. In addition to the originality that he brings, you will be able to use it as extra space for unnecessary things, or as a pull-out bed.
6
From the loggia make an office. Will have to tear down the wall from the ceiling to the window sill. A little nastroje window sill, which will serve as the desktop. Don't forget about the insulation.
7
To expand a small kitchen, replace the door and the doorway wider and more modern arch. If you are concerned about the problem of odors that can spread throughout the apartment, put the hood and the problem will be solved.
To date, methods to create the Khrushchev great variety. In the modern art of interior design, thousands of tricks and techniques from decorative plants the art of stained glass.
Is the advice useful?
See also
Подписывайтесь на наш канал