How to find the resistance force

At any movement between the surfaces of the bodies or in the environment in which it moves, there are always forces of resistance. They are called frictional forces. They can vary the friction surfaces, the support reactions of the body and its speed if the body moves in a viscous medium, for example water or air. 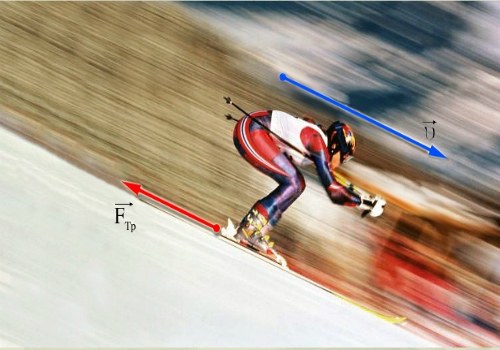