How to find work of friction force

The movement in real conditions can't continue indefinitely. The reason for this is the force of friction. It occurs upon contact of a body with other bodies, and always directed opposite to the direction of movement. This means that the force of friction always does negative work, what to consider in the calculations. 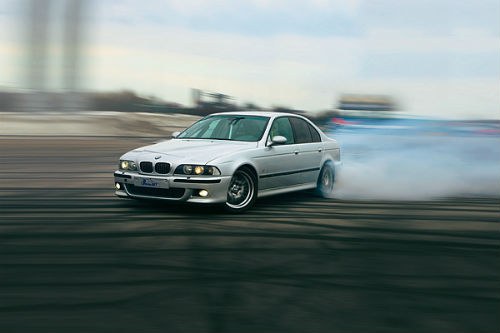