Why do ears flake

Human skin is an important indicator of health. Even diseases of internal organs can "proclaim" about skin problems. Itching, dermatitis, redness and peeling of the skin not only aesthetically unpleasant, they can be signs of several diseases. For example, peeling of the ears often causes pathogenic fungus, and sometimes it is one of the signs of vitamin deficiency or reduced immunity. 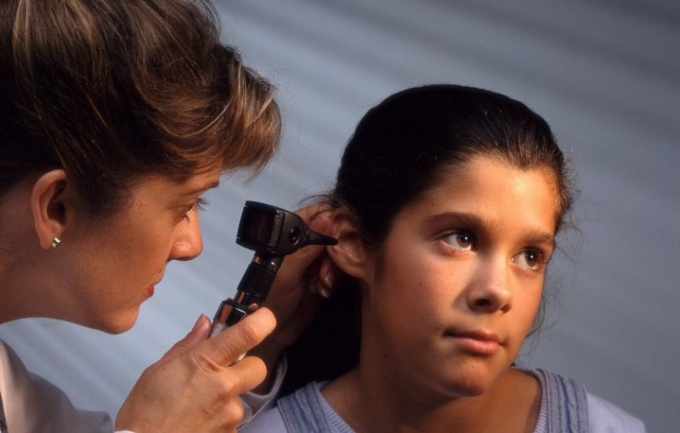 If you except the peeling of the auricles found in the ear canal painful crust, then most likely have to be ear dermatitis. He often appears those who are too frequently and vigorously cleans his ears with sticks. Dermatitis can be exacerbated by secondary microbial eczema, accompanied by cracks. Chronic eczema occurs for a long time, with periods of remission and deterioration. There is often a rash in the outer passage. In such diseases, the first step is to abandon the obsessive habit of using cotton swabs and then hold antimicrobial therapy. During treatment of eczema of the external ear it is important to keep to a diet, refusing to honey, chocolate, citrus, nuts.

Scaling of the ears can be caused by otomycosis – a condition caused by the fungus, but rather a fungal flora. Treatment is usually administered antimicrobial. However, it is necessary not only to regularly use a drop, but to clean the ear canal. During illness it is better to do the dermatologist.

Scaling of the ears can be one of the signs of external otitis or furuncle caused by S. aureus. But there should be other symptoms such as purulent discharge from the ear, feeling of stuffiness, constant or sudden pain in the ears, hearing loss. To avoid external otitis, try to avoid getting in the ears of tap water, do not dive in ponds or rivers, do not clean ears paper, pins or matches.

If scaling of the ears is the only thing that bothers you, you should pay attention to the condition of the immune and nervous systems, as well as to prevent allergic reactions to any product or drug. In any case, at the first sign of peeling not self-medicate and consult a dermatologist. The doctor will recommend an appropriate ointment or drops. If the dermatologist finds skin problems, go for a consultation with Laura.