Lately, in our country and abroad again increased the number of rabies cases, the perpetrators of which are wild animals. This disease can get sick as animal, and man as it applies to a number of zooantroponoznyh. 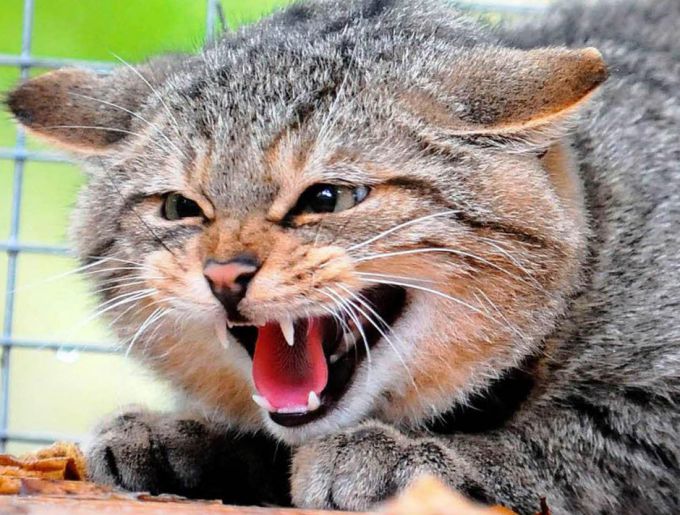 First and foremost, to combat this disease we need new efforts of scientists and practitioners. Using the discoveries of science, in particular the possibility of receiving a virus by repeated perezarazhenie experimental animals for vaccine preparation, reasonably accurate methods of diagnosis (in sections of the brain of a sick animal detects a characteristic stain of the smallest education — Negri-the Babes), the veterinary service has developed and is aggressively implementing a system of measures to combat rabies.

This system, in General, simple, but its success requires strong accounting and maintenance of cats and dogs in human settlements, conscious attitude of the population. In each city, mainly in the population, there are 100-120 thousand or more dogs. All of them, whoever owns, should be vaccinated with rabies vaccine. Employees of veterinary medicine with strong support of the authorities were designed to establish a tough test for these events.

The greatest evil — the homeless and stray dogs and cats. They need to catch. But it is a matter of communal authorities. Over time it became clear that natural foci of rabies are associated mostly with habitat foxes, wolves, jackals and other predators — thanks to them, the virus persists and circulates in nature. In such places is sure to instill all pictureclip and primarnih dogs. Attract companies hunters to shoot the predators.

But these are not the only tasks of a veterinarian. He should check to see if those sick animals that have bitten people or animals. Each dog bite, human or animal, immediately Karantinnaya, watching her veterinarian within 10 days, animals with signs of disease are destroyed. 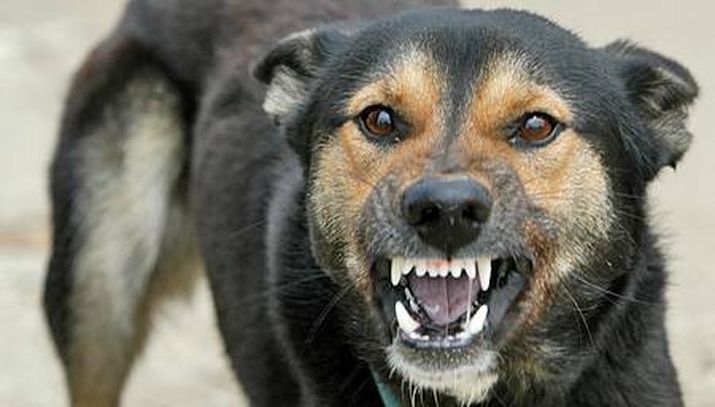 Those who are not aware, does not prevent to know that the saliva of a rabid animal can contain the virus and be contagious for 5-8 days before the full manifestations of the disease. And just at this time that many dogs and cats show a desire to attack people and animals, biting them and scratching. Hence the need as quickly as possible to send bitten people in the Pasteur station or in other medical institutions of the health authorities for timely vaccinations. Such injections prevent disease.