Rabies - formerly known as "hydrophobia or rabies." Is a terrible viral disease that causes inflammation of the brain (specific encephalitis) in humans and animals. 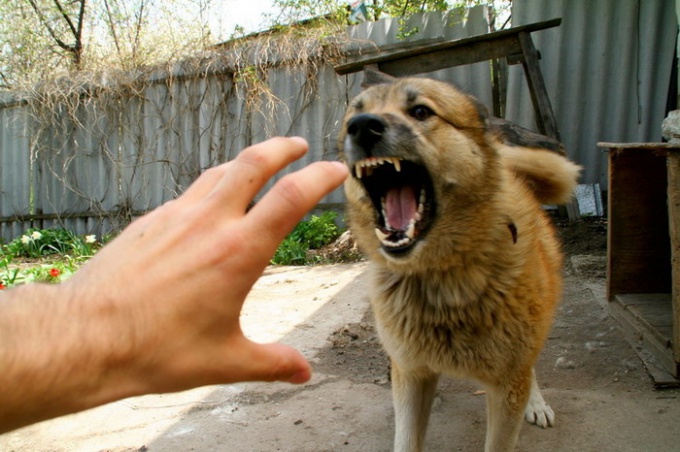 Rabies is a viral disease that affects animals and humans. It is transferred through saliva, infected with the virus, enters the body through a wound or damaged skin.

The disease is widely distributed worldwide, except Antarctica, in which mammals have not been in contact with infected animals of other continents.

About 60,000 people die each year from rabies, mostly in rural areas of Asia and Africa. Their number could be much higher if not for the vaccine, which is administered each year 15 million people at risk of Contracting the disease.

In many cases, infected with rabies due to dog bites. The virus spread throughout the world, where there are mammals that lives in the saliva, handed down from one mammal to another.

Difficult to recognize mammals infected with rabies, but you may notice changes in their behavior, such as barking at night without interruptions, increased aggression for no reason, foamed mouth.

When the virus enters the wound, it begins to multiply, reaching the nerves of the spinal cord that leads to encephalitis. Effects on the brain occurs within seven days, but the disease can also manifest several years later because the virus in the body can be at rest.

There is another form of rabies that was discovered in caves with bats. This is a rare configuration of the disease, was only a few cases of infection worldwide.