The influence of the wife on the fate of his wife

Often after the wedding, wives complain that their husbands become lazy, untidy, show less interest, don't give gifts, etc. Allegedly, before the wedding, they were different. The reason for such claims lies in the ratio of women to men. When the wife thinks he could marry more successful and begins to nag her husband, he in turn looks at the attitude of indifferent. In the worst case it comes to infidelity. 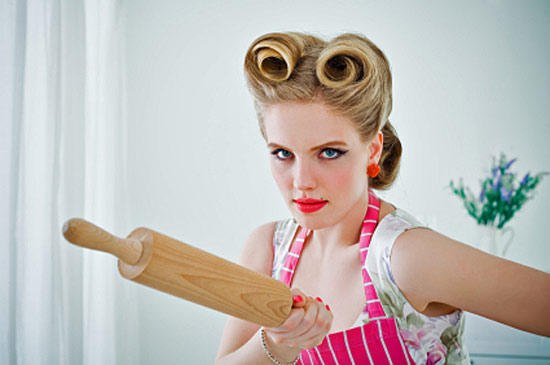 If the wife sees the husband of his support, he trusts, shares, respects, things a guy would rather go to the mountain. After all, the second half supports it. He doesn't want to spend time on the couch, not interested in family life and other concerns, in contrast to those men who are rude and verbally humiliated.

In the case where the wife puts all the male responsibilities, such as housework themselves, male ceases to be self-confident, and he has no desire to do anything. In many families there is a struggle for supremacy, who earn more who delicious dinner to cook. If the woman is the leader, the man automatically loses the inner core, that is courage.

The quality of the behavior of the husband is directly dependent on what model of communication with him chose his wife. If you focus on his flaws, they become more, and if you extol something good, then it will be more. Of course, there are no ideal men and women. All in the nature there is both good and bad. Here only the wife will have to decide which side to pay more attention. For example, someone annoying excessive cleanliness, but why would this quality be happy.

The behavior of men in marriages (if there were several) different from each other, because with different women, he behaves differently. In one marriage the husband is drinking, not working, household chores not interested in, behave lazily, and when getting a divorce, and meets a woman another temperament is changing. Starts, goes in for sports, lead a healthy lifestyle and live happily. It may be the reverse situation, when a rich and confident man after divorce loses its social status and position in society. In both cases the wives. Some wives inspire the spouses, then the energy of faith can provide a safe family life. While others can aggravate the situation that will make it worse and myself and my second half.