Helicobacter pylori is the cause of many gastrointestinal diseases

In human body there are about 10 thousand species of bacteria, and not all of them is safe for health. Helicobacter pylori - bacteria in the gastro-intestinal tract in three. Its presence in the body is associated with impaired digestion and a number of concomitant diseases. 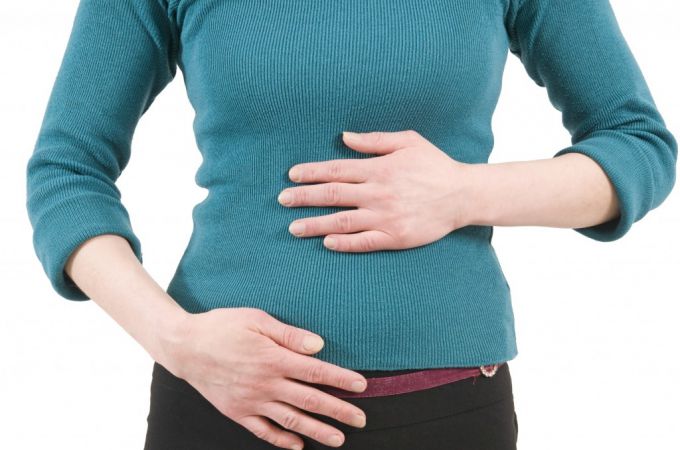 Helicobacter Pylori is a spiral bacterium that infects more than 30% of people around the world. Usually, the bacterium does not provide any clear symptoms, so people with Helicobacter may not even be aware of her presence in your body. This bacterium is not so harmless is the cause of a number of serious diseases of the gastrointestinal tract, including cancer

How to recognize the Helicobacter?

As a rule, people do not pay much attention to these symptoms and attribute them to normal functioning of the body. Helicobacter is the main cause of inflammation of the gastric mucosa, commonly known as gastritis. Almost 80% stomach ulcers and 90% duodenal ulcers caused by this bacterium.

However, Helicobacter is evident not only in gastrointestinal symptoms, but also with cardiovascular disease, migraine, Raynaud's disease (poor circulation in the hands and feet).

The bacterium lives in gastric mucosa of humans and animals. People can often manifest in frequent mood swings. Helicobacter entered the body through consumption of contaminated water and food. Therefore, it is recommended to rinse the food, monitor the status of water and to wash their hands as often as possible, especially before eating.

How to treat Helicobacter?

The most popular and effective method of treatment of H. pylori is antibiotic therapy that includes antibiotic drugs and medicines, regulating acidity in the stomach. You must consult a gastroenterologist for diagnosis and prescribing the right treatment.

Proper nutrition is no less important in the treatment of this bacteria. You must include more vitamins A, C, E, and minerals, particularly those containing zinc, which can protect the gastric mucosa. Probiotics, such as lactobacilli and bifidobacteria, can also be very effective in the treatment of H. pylori.