How to identify rabies

Rabies is a severe disease of animals and humans caused by a specific rhabdoviruses. The source of the disease is an infected wild animal. It is extremely important to be able to identify the main symptoms when they occur, immediately contact the nearest veterinary station. 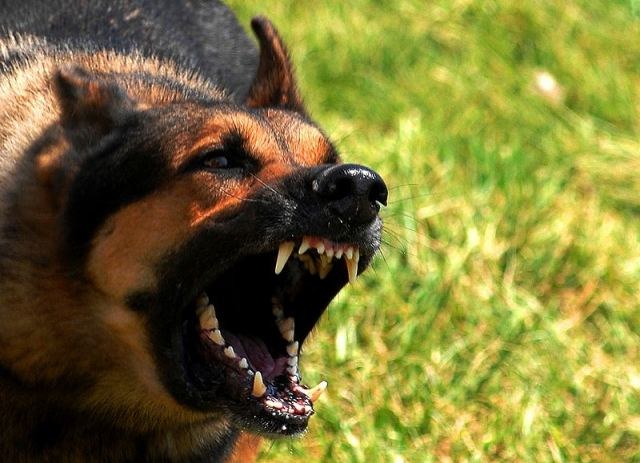 Related articles:
Instruction
1
The duration of the incubation period in animals ranges from one week to several months. The characteristic feature of the disease in the first stage is the change in behavior - calm, good-natured animal becomes angry and irritable, not responding to its master's call, rammed into the corner. Conversely, previously vicious animal becomes causeless affectionate and lively. There is increased sensitivity to noise and light, the rejection of a favorite food, eating of inedible objects. Slightly increased body temperature. Hydrophobia (rabies) is not always a characteristic sign of rabies.
2
By the end of the second day of the disease occur signs of clouding of consciousness, the dog barks for no reason, the voice becomes hoarse, the animal gasps, makes other unusual involuntary movements. The result of the growing excitement she rushes out of the house, nervously walking around the yard or room. At this stage, the animal may bite the owner's hand, biting other animals. In some cases it is spontaneous urination, increased libido.
3
Through the day all of the above symptoms intensify. The dog tries to run away, to hide from prying eyes. Being put on a leash, she tries to break the chain or destroy the cage, rushing in the lattice. Having escaped, the dog can run many kilometers without stopping. Encountering along the way the other dogs, she silently attacking them, biting head. Fear atrophy, dominant feeling of aggression. At this stage begin to show signs of paralysis. Starts increased salivation due to difficulty swallowing.
4
Comes after a paralytic stage, in which animals have a distinctive look - tousled hair, a protruding lower jaw might drop times the current saliva. Added paralysis of various parts of the body, the animal is not rampant, it is depressed, and soon practically ceases to move. On 8-10 th day ill die.
5
In cats rabies occurs more acute than that of dogs. Symptoms occur suddenly, dramatically increasing anxiety and agitation. Becomes hoarse meow, the cat avoids owners, refuses to feed. The next day the animal becomes aggressive, viciously attacking dogs and people. The excitement lasts 1-2 days, and then develop paralysis. Most cats with the onset of the disease hide in a secluded place and do not leave until death. It comes in 2-5 days.
6
If signs of rabies is extremely dangerous to self-medicate the animal. It is subject to euthanasia, so as to save him is impossible. It is important to prevent contamination of humans and other animals. The most effective way of combating this disease is prevention through vaccination of anti-rabies vaccines.
Is the advice useful?
Подписывайтесь на наш канал