The point in the title: to raise or not

According to the modern rules of the Russian language point at the end of the title or subtitle should not be. However, the error constellations of punctuation marks in headlines are fairly common. Why is this happening? 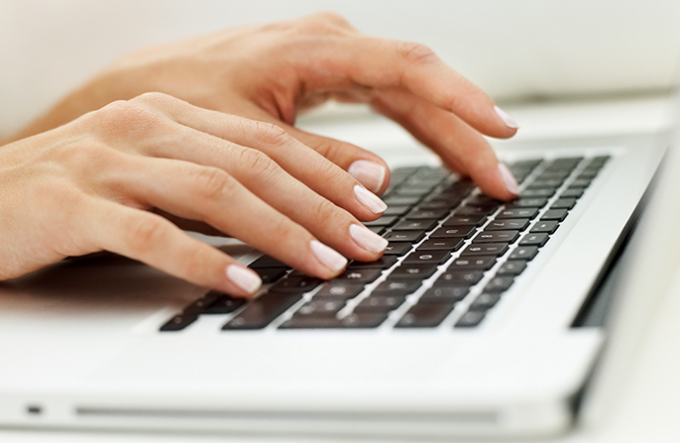 Story point after the header

The point in the title according to the rules of Russian language is already more than eighty years: it was discontinued in the early 30-ies of the last century. Before all directories for the printers indicated be bound by this sign, but since 1933 the rules were changed. For several decades, guidelines for publishing workers stressed that "random points" at the end of headings and subheadings you want to delete.

In the modern Russian language the use of a period after a title, subtitle, headings titles, slogan and so on is considered an error.

However, errors of this kind occur quite often. Why? Because in books for children who are just learning to read, the points at the end of the headers recommended. In addition, younger students are usually taught to put a period after headings "classwork", "homework", the names of works and so on. Explain this approach by the fact that children have to get used to the fact that at the end of the sentence must be punctuation and if the sentence is not an exclamation point and not question mark after a sentence period.

It is assumed that after elementary school, when the reflex "at the end of a sentence a point already established, children will begin to wean to put points in the end of the sentence, but in practice this often does not occur. It turns out that the rules of the Russian language the title is issued without a point, but the school lives by its own laws. Not surprisingly, the "extra" points can be seen almost everywhere – from blogs to billboards.

Punctuation in titles: set by the rules

The headings consisting of one sentence may be used following the signs of the end of the sentence: question mark, exclamation point, and ellipsis. The point at the end of the title is not put.

Where to go to learn?

That was the end of the summer...

The man from nowhere

If the title consists of two or three sentences, all except the last can be separated by any end sign, including the dot. The last sentence issued by the same rules as the header, consisting of one sentence: everything except the point.

Getting ready to leave. European routes

What to do and who is to blame? Looking for answers to eternal questions

The point in the title. To be or not to be?

Punctuation in the headings are placed according to the same rules as headlines.