Game Sims 4 is a continuation of the popular series of life simulation games. Complete freedom of action and choice of characters turns the game into the most realistic life quest. But often players need more time and game money to improve your favorite character, to give him a particular skill to advance his career. This will help special game codes for the Sims 4. 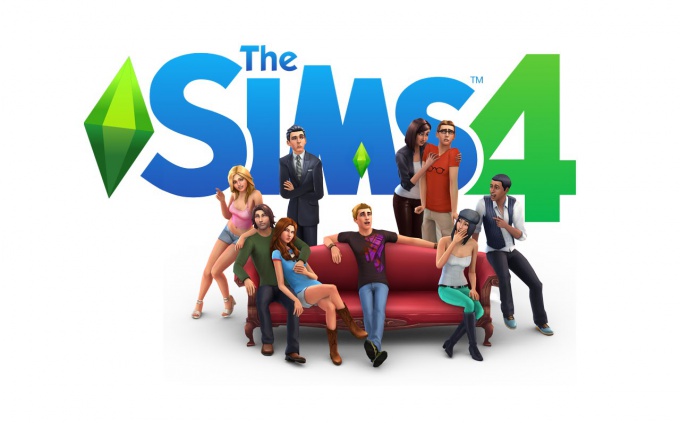 How to enter codes in Sims 4

Codes for Sims 4 no code

When you use code kaching adds 10000 game currency selected family.

If you enter the console code rosebud and choose the family, then she will get 1000 Simoleons – game currency in the Sims 4.

To the Sims 4 is free to move into a selected house, you need to enter the code freerealestateon. For eviction from the house code is used freerealestateoff.

If the character is stuck in the game, then the code resetsim+character name+the name of the character will allow you to return the SIM to the game. To enable full screen mode, you must enter in the console fullscreen.

When you enter the code deacth.toggle in the console window, disables all the death of characters in the game.

Codes for the Sims 4 code developer

Before typing in any subsequent code, you must type in console developer code testingcheatsstrue. This code will allow you to edit the parameters of the character and will give you access to all of the following codes.

When you enter the cas code.fulleditmode opens new possibilities for editing of the character. To open the window, need to click on the SIM while holding the Shift button. The window is updated with the following features: ·

When you enter the following codes in the console menu will increase the skills of your character.

When you enter the codes described below, increased career SIM.

If you enter the code sims.add_buffNPC_maid, then the SIM will get the appearance of dirty plates.