5 signs that relations have been exhausted

After a period of romantic love, passion and tenderness of any couple sooner or later, inevitably, the downturn in relations. This period shows the suitability of partners to each other in the long term, does it make sense to further develop the relationship. Perhaps the relationship is completely exhausted and you need to be honest to admit it. What are the obvious signs that the relationship is already exhausted? 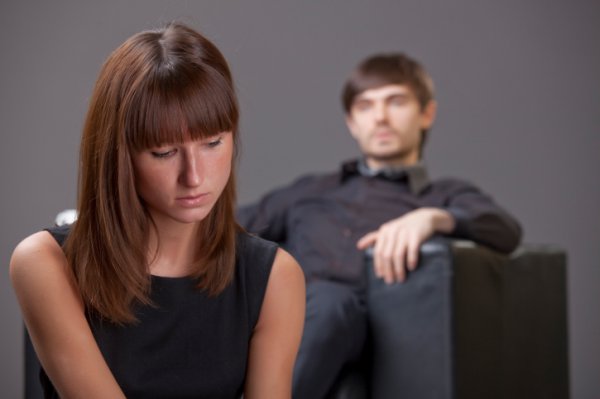