How to cure depression: effective ways

Depression – a mental disorder in which the patient loses the ability to experience joy for a long time there is a pathologically lowered mood, disturbed thinking, there is a pessimistic view of the situation, the future seems in dark colors, the meaning of life is lost. Treatment of depression should be under the control and appointment of the psychiatrist in the outpatient or inpatient setting. 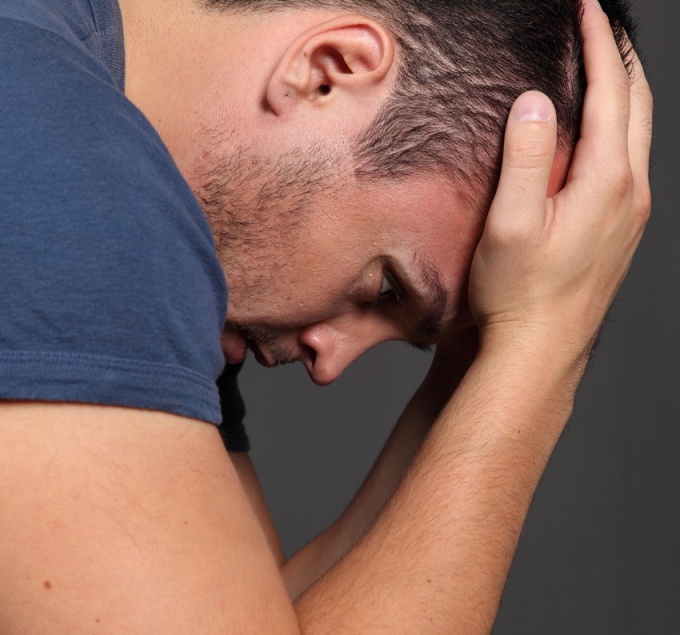 Depression is not a temporary seasonal melancholy, from which you can get rid of using various means without using pharmaceutical drugs. With true depression without taking antidepressants in combination with antipsychotics and other drugs that help to restore the balance of biogenic amines: dopamine, norepinephrine, serotonin.

Depression can occur in reaction to external events, have psychosocial or psychological factors. In the absence or non-obviousness of the above-mentioned reasons for depression, in fact, there is no reason. But if mental illness still occurred, this depression is considered endogenous, that is what is happening inside. At the heart of such disorders is the imbalance of biogenic amines.

Normally, the neurons are connected to the synapse. The presynaptic part is filled with neurotransmitters, which are mediated by noradrenaline, adrenaline, serotonin, dopamine, acetylcholine. Violation of the interaction between complex processes leads to inhibition of messages between neurons. The result is depression, which without proper treatment can become chronic.

Diagnosis of depression is done with:

The doctor understands that in addition to the main clinical manifestations of depression: depressed mood, lack of satisfaction from previously attractive activities and gloomy look at the present and the future, patients experience a number of other negative symptoms. Disturbed sleep and appetite, loss of ability to make decisions, it is difficult to focus on a particular activity, thoughts of death or suicide.

The main role in the treatment of depression are given antidepressants. If the condition of the patient is apathetic in nature, dominated by melancholy, lethargy, appoint such drugs as: "Imipramine", "Fluoxetine", "Cipramil", "Nortriptyline", "Incase".

Antidepressants balanced actions recommended, if during the day, lethargy gives way to anxiety. As a rule, if in the morning everything seems grey and hopeless, the patient doesn't want to get out of bed, to wash, to drink a Cup of tea or coffee, the evening will be better than the severe anxiety. To balanced antidepressants include zoloft, paxil, Pirazidol".

Sometimes the greatest effect can be obtained from the combination of antidepressants with neuroleptics, normalities, tranquilizers. To choose the right direction for proper treatment, only an experienced psychiatrist to whom you should apply at the first signs of depression.

All antidepressants start to show their therapeutic effect after a certain amount of time after the start of treatment.

If the patient present suicidal thoughts and attempts, it is placed in a psychiatric hospital, where treatment is carried out under the direct round-the-clock supervision of medical personnel.

An important role in the treatment of depression psychotherapy is given. Of course, that in the acute period, the patient is unlikely to adequately perceive what he says the therapist. Therefore, the rational treatment is to start after 1-3 months of taking antidepressants and antipsychotics.

Psychotherapeutic methods aimed at stabilizing the condition and on elimination of recurrence after a major depressive episode can happen systematically.