How to develop a group of "Vkontakte"

In a social network "Vkontakte" every day a host of communities of various kinds. They are created for different purposes. It may be communication, and advertising, and platform for business development, and much more. 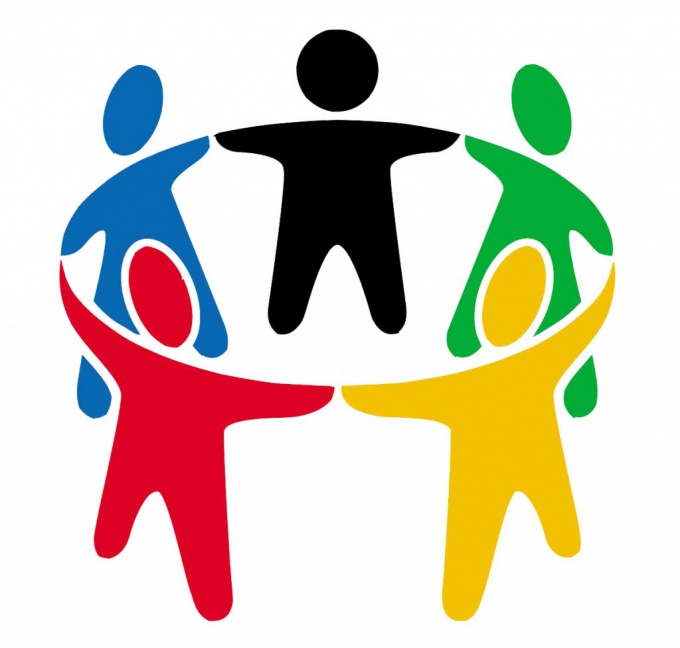 The main task after the establishment of the group is its development, which involves attracting a large number of participants, content of materials (texts, photos, videos, etc.), interaction with other communities of a similar topic.

What do you need to ensure that recently introduced the young group began to gain strength?

The number of participants is one of the key indicators, which indicates the success of the group.

Participants can be invited by sending invitations. This method is very slow and labor-intensive. Not every subscriber accepts the invitation, and besides, initially, the host must be collected a large number of friends, whom he will send invitations.

A group to promote through advertising the posts in the similar groups having a larger coverage. The more advanced groups often practice a similar action for a fee.

Repost is also a good way to attract participants. In this case, a group with close topics places post your group on my wall, and all of its members see the source of information – your group.

Cross-references are references to groups of a similar topic that can attract the attention of the subscribers. Most often used in groups with approximately the same participants, otherwise one group starts just to advertise another without benefit to themselves.

The contents of the group

An equally important indicator of the success of the group is its content. If you do all possible attempts to attract new members, and group content will not attract them, the group will not receive subscribers and consequently will not grow.

The group needs to attract attention, to cling, to cause to linger.

Posts and messages should evoke emotion, not to remain indifferent. Emotions can be both positive and negative.

Also the posts should evoke a feeling of belonging to something bigger. For example, if the subscriber reads the post, which close to him, he feels a commonality with this group of people and will soon begin to participate in community life.

The design of the post should attract attention. The use of well-chosen images increases the overall attractiveness of the post.