Is it possible to put video surveillance in kindergarten

Video surveillance in preschool educational institutions (kindergartens) is to install video cameras capable of recording not only the image but also the sound with an Internet connection. Such systems give parents an opportunity to observe in real time in your child's life, the behavior of the caregiver. In addition, such monitoring improves the safety of the presence of a child in kindergarten. 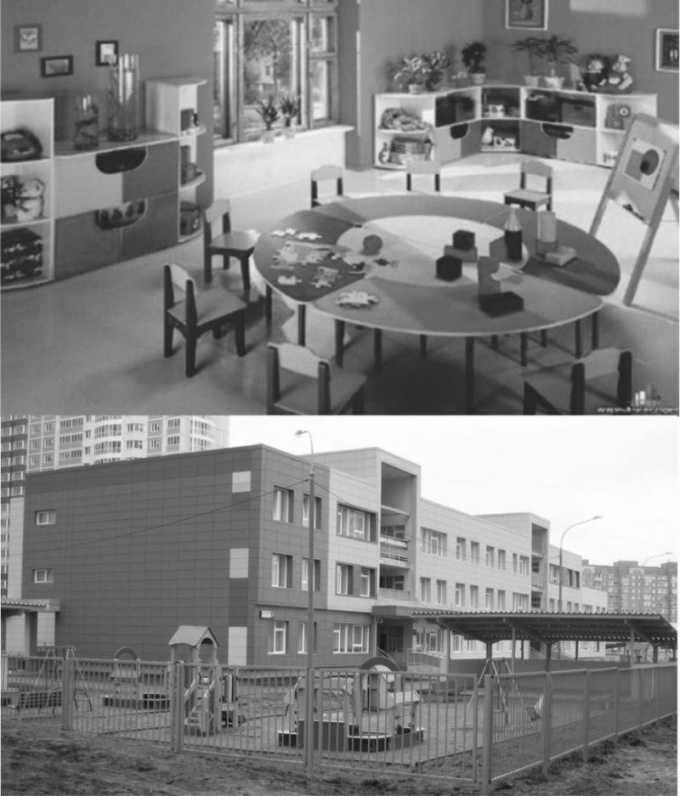 The legal basis for video surveillance in kindergartens

With the installation of video cameras in the groups of kindergarten should be guided by the Federal law of 27.07.2006 № 149-FZ "On information, information technologies and protection of information", which explains how to obtain, search for, store information, and that without the consent of the person it is impossible to remove on video and to record conversations.

The same law it is forbidden to demand from citizens providing information about his private life, which is personal or family secret, and it is impossible to obtain such information against the will of the citizen. However, educational activities in groups of DOE (including children's behavior and teachers) cannot be attributed to protected by the law privacy, personal and family secret, because DOU is a public place. So, in the legislation contains no prohibition on the installation of cameras, use of video recording for the purposes of the work of DOE and in the interests of the parents.

In the case of the reluctance of installing a surveillance system by the administration of pre-school institutions, for the installation of cameras in kindergarten the legal basis is article 151.1. Civil Code Of The Russian Federation. It States on the protection of citizen's image, which can be used only with his consent. The use of images is permitted in a state, public or other interests.

Practical action the parents with the installation of video cameras

For the installation of cameras, parents are required to write a collective statement addressed to the head of a kindergarten with a request to install a surveillance system around the children's garden or in some particular group. The administration of the kindergarten together with parents to develop regulations on the procedure for the application and use of CCTV. In this Position needs to be determined the circle of persons having access to the recording, provide for the protection of passwords to access the resource.

The Ministry of Education of the Russian Federation has a special program that allows the educational institution to ensure security and control on the part of parents, to install a CCTV system and connect them to the Internet.

Any legal restrictions to install cameras there, it requires only prominently hang signs "In the room is video". Installation of CCTV would cost parents approximately 20 thousand rubles for one group, the subscriber fee will be no more than 100 rubles a month in person.

The first problem is that employees regard video surveillance kindergarten in kindergarten as a sign of mistrust of the parents. The second is the financial side of the question, not all parents in the group will want in their capabilities to participate in the project.

In addition, in some municipalities, the authorities there are special programs for the installation of cameras in kindergartens. In this case, the entire system will be installed at the expense of the budget of the district or city. If there is such a program, you just have to write a statement and wait for their turn.
Is the advice useful?
See also
Подписывайтесь на наш канал