Where it is impossible to install hidden cameras

Often people to identify something or observing someone mounted camera. In order to install hidden camera without breaking the law, you should understand some of the nuances. 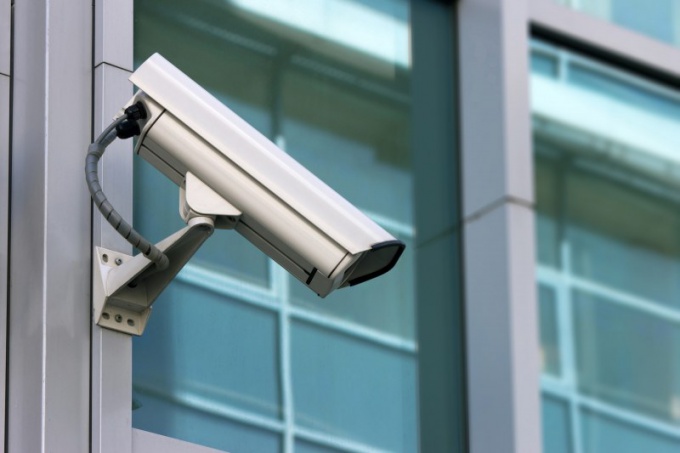 Not every camera hidden

Covert surveillance contradict the logic of the article 137 of the Criminal code, which protects the privacy of a person and citizen. This means that criminal punishment threatens to those who not only install but also sell hidden cameras, to commit acts of third parties, without their prior notification about the shooting. Hidden are the cameras if they are concealed in plaster casts of household items, if you have a PIN-HOLE is made the pupil of the lens and if the camera is able to shoot in low light.

Videoglazok, even despite the fact that he looks similar to a peephole, was all fake.

If the camera is in the fire or security the case, it can not be considered hidden. These sensors are not consumer devices, and security system.

It is strictly forbidden to install video surveillance in any room designed for personal hygiene, including in the toilet. And in the hallway, on the street, in the Parking lot on the territory of another's property without the permission of the owner or his property, but pointed at someone else. As an exception, the observation may be obtained with court permission, if not, will have to establish normal, not hidden cameras.

Observing all these requirements, you may legitimately install a video surveillance without fear of being accused of invasion of privacy. Having dealt with the rules of installation of CCTV, you will also be able to use your record in a court of law as evidence of any breach.

By the way, there are a number of places where the establishment of covert video surveillance is lawful. For example, on the territory of their property – the apartment, car, house, etc. Even if the nanny that you wish to trace, will give you to court for illegal invasion of privacy, you will be able to prove the legality of such surveillance, because surveillance is carried out on your property. However, there is one caveat of installing hidden cameras in the country, country house camera lens, it is necessary to install so that it does not fall adjacent areas.

To install the camera in the office will require the prior notification and written consent of all members of the office. And visitors will need to hang on the entrance stickers or signs informing about the surveillance.

If videonabljudenie is part of your professional activities (for example, a detective), you must have the appropriate license, and the flow control is set only with the permission of the competent authorities. By the way, it is legal to purchase a hidden camera may not even the detective, because the resolution of the Government No. 770 it is determined that only the Ministry of interior, the Federal organs of state security, the Federal security service, customs bodies, foreign intelligence service, Federal service of execution of punishments, bodies on control over turnover of narcotic and psychotropic substances, can buy and sell non-lethal weapons.
Is the advice useful?
See also
Присоединяйтесь к нам
New advices