Record the conversation as proof

A recording of the conversation can act as evidence in civil, arbitration or criminal proceedings, however this record needs to meet certain requirements. In some cases, require obtaining additional data for the use of such records in court. 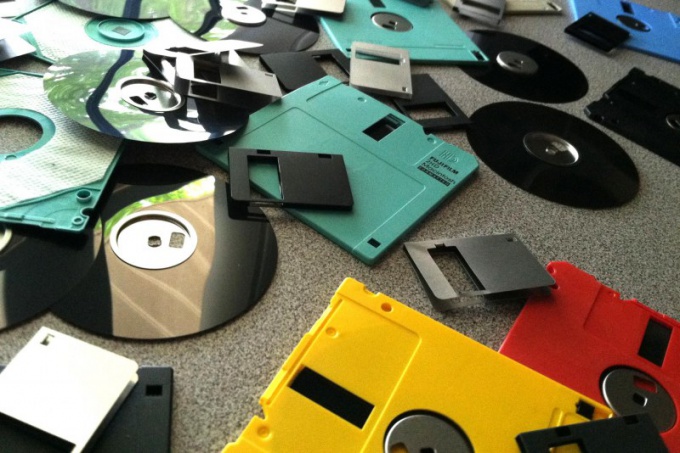 Presented as a recorded conversation in court?

A recording of the conversation is usually presented to the court transcript, that is attached with the paper medium on which there is recorded all the conversation in text form. It allows to quickly obtain the necessary information without listening to the audio. If professionally done transcripts may be sufficient for presentation along with the audio recording of the conversation in civil proceedings when criminal proceedings is mandatory in listening to the original source. This is one of the essential safeguards for the implementation of the principle of adversarial process, since the same phrase uttered in the recording, can be evaluated by the participants of the trial.

What is to prevent the use of recording the conversation as evidence?

When you record the conversation as evidence in civil proceedings the parties may encounter certain problems, most of which directly depends on the quality of the recordings. So, the interested party will not only need to make a professional transcript of the recorded conversation, but also to prove the belonging of votes any particular individual. Such evidence is frequently used examination, but with poor quality writing experts often make a decision on the impossibility to fully confirm these facts. Moreover, low audio quality may prevent correct decoding of that will also reduce its credibility for the court or other authorized body. The indicated problem can often be eliminated by using the record in conjunction with other evidence to substantiate certain facts.
Is the advice useful?
See also
Присоединяйтесь к нам
New advices