What day is best for child baptism

The birth of a child is a wonderful and long-awaited event in any family. In honor of this wonderful event Christian parents baptize their baby, thereby expressing great gratitude to the Lord and entrusting him with their child. However, to perform the sacrament of baptism is available in all sorts of days. 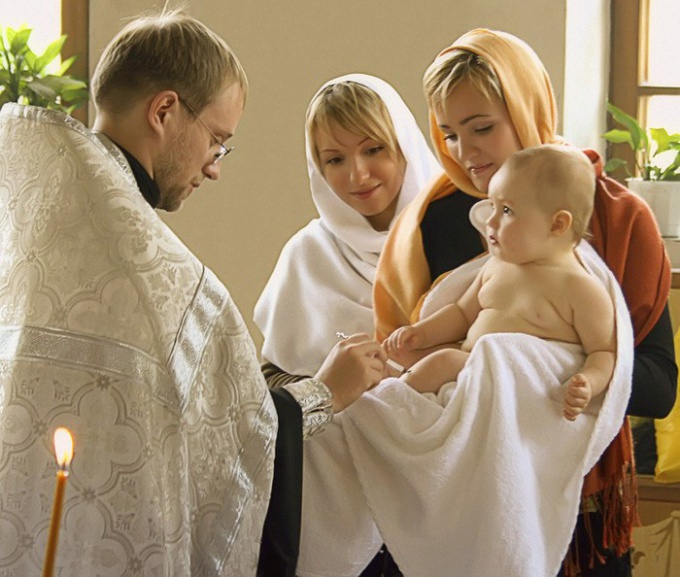 Related articles:
First of all, it should be noted that in the Orthodox tradition there is no strictly set day for baptism. Parents can choose any day that you see fit. Of course, the Church encourages you to baptize the baby in the first year of life, but this is optional.

The baptism according to the canons

Best day for baby baptism according to the Orthodox Ministers is the 8th day after his birth, because according to legend it was this day baptized the Son of God, Jesus Christ. Also kids decided to baptize on the 40th day after their birth.

From the point of view of the Orthodox faith, the boy's mother is impure for 40 days after birth, so the entrance to the temple is closed to her and her newborn stay nearby is essential.

Often the day of baptism is selected in accordance with the day of a Saint, in which the parents intend to name the baby.

The christening of "secular"

Secular religious tradition (and there is aimed at popularization of religion) the most favorable time for the christening considers the period of life of the child until the child reaches four months, because at this time the baby is able to very easily carry this procedure. At such an early age, the child is almost always in sleep state, so it hardly scared of strangers, do not cry.

Baptisms in the year, too, became traditional, they are often combined with the celebration of the actual birthday. The Church is loyal to such kind of events, but Ministers strongly recommended the boy's parents and godfather come to the sacrament, confession, and service to participate in the conversation, which is held usually the day before the baptism. The priest will talk about the sacrament and about the responsibilities of godparents.

In most parishes for the rite of baptism a dedicated day: Saturday. Baptisms commence upon the service that you want to visit in 12 hours. Between the service and the ceremony got a little time in order to light a candle in the temple, to pray and to acquire necessary supplies: shirt, pectoral cross, a candle in the altar.

The rite of baptism is not performed in the days of fasting and also in the days of commemoration. The only exceptions are the cases when the child is in critical condition, but then after the baptism is carried out the rite of unction. Often the sacrament is accomplished in the days of the big Orthodox holidays, to get to such a christening is considered to be among the people good luck. A special "arrive just in time" dates.
Is the advice useful?
See also
Подписывайтесь на наш канал