How to choose a name for baptism

Baptism is one of the greatest mysteries and events in a person's life, so prepare for it thoroughly. Every detail is important, godfathers and mothers, a cross, clothing and, of course, you need to pick a baby name. The latter is particularly important, as this name will remain for life. 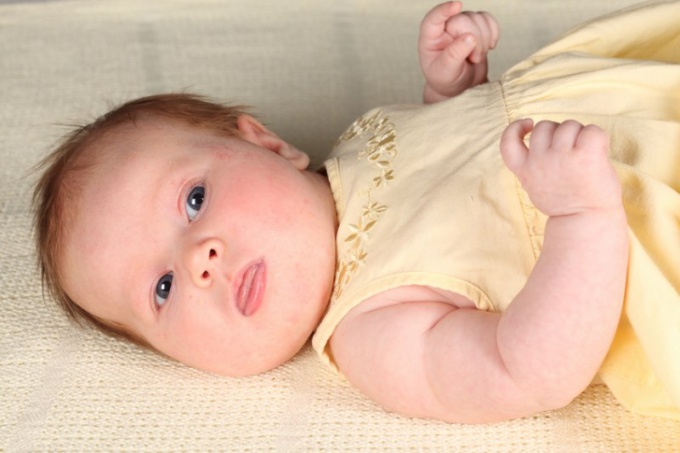 Related articles:
Instruction
1
The easiest way is to not think of anything more, and to enroll a child in baptism the name you gave him at birth. If an ordinary mundane name you picked for your baby with love, you like the way it sounds, and seems appropriate to the personality and character of Chad, and for the baptism of such a name is quite good. This is the most common variant, it helps to avoid subsequent problems and inconsistencies.
2
However, if you named your child a name that is not in the Orthodox calendar, or believe that using the name your baby can jinx it, pick another name by which he will know in the Church. In this situation, there is nothing wrong, some even believe a secret name is a human talisman, but in the future will have to consider that during the time of prayer and communion need to be called as named at baptism, and not as written in the passport. Misunderstanding can arise during the wedding ceremony, if the future spouses and guests are not privy to this difference of names.
3
As for the name for baptism, you can simply choose the option that is consonant with the name in the passport. For example, Diana in the world could well be the Daria at baptism. There is also an ancient tradition to name a child after someone from the saints. This is a very good tradition, it provides the kid the patronage of the Saint whose name he was called. It is also recommended to see the calendar of Church names and stop at one of those that falls on the day of birth or baptism.
4
In any case, try to come not only from like a specific name or not, and find out what it means, how it affects the fate and character of a person. Remember that, unlike the mundane name, the name chosen for the baptism, you cannot subsequently change it will remain with your child until the end of life, so it is important from the outset to make the right choice.
Is the advice useful?
See also
Присоединяйтесь к нам
New advices