Is it possible to carry a Bicycle in the subway

To transport a Bicycle in the subway may be necessary for various reasons: maybe you want to ride in a remote Park or maybe a bike just broke down. It also happens that the man is tired to drive home on the bike back, although to the right place got it. Regulations for the carriage of bicycles in the metro is quite complicated, and not all cyclists are happy with them. 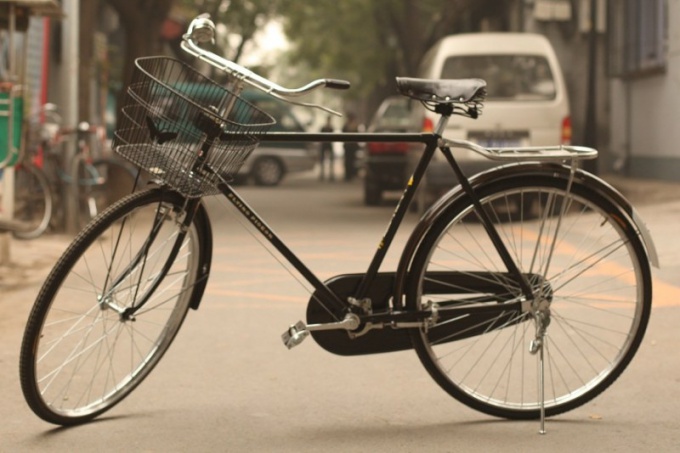 Rules for transporting bicycles in the metro

There is a document that regulates the transportation of bikes and other things in the subway "Rules of use of the metro." These rules are virtually the same in all cities of Russia where there is underground.

Just about the carriage of bikes there, usually without saying a word. Does it say that ride with the bike are allowed, but an outright ban on it either. For this reason, some cyclists come into the subway with the bike, and no it does not prevent. Others stop. The fact that the "Rules" States that you cannot carry cargo whose size in height and two bases in total than 220 cm, as well as prohibited to transport objects that can injure or dirty other passengers. Theoretically, the bike can dirty other passengers, this is one of the grounds for prohibition of carriage. Also, it can injure someone on the escalator, provided that you won't hold it.

In addition, there is pictograma "On the order of transporting bicycles in the metro," written in 2008, which says that to carry a Bicycle in the subway is prohibited. According to this document, the Bicycle can be carried only in a disassembled state, Packed it in the case. In 2002 was created the previous version of this pictogramme, it was stated that it is possible to transport a Bicycle, which removed one of the wheels. Not all cyclists know about tightening these requirements.

The case for bike

If the supervisor or a responsible member of staff does not allow you to bring the bike to the subway, there is no reason to bicker or argue with him: he is only following the law. So to transport your two-wheeled friend you should prepare in advance by purchasing or crafting yourself bike case. By the way, in case the bike can be transported not only in the subway, on the train or plane.

The easiest option is to buy a case in store. The cheapest model covers cost about 600 rubles, and if you often bring your bike in the subway or other modes of transport, it will be a great buy.

You can also sew the cover yourself, there is nothing complicated. The main thing – to make a pattern the size of their own bike after removing front wheel and folded it with the rear. If you sew only the case for Bicycle transportation in the metro, it is possible not to worry about how to pack the wheel: it's okay if it will stick.
Is the advice useful?
See also
Подписывайтесь на наш канал