Someone will not give a visa to Germany

Germany is one of the countries of the Schengen agreement. All countries belonging to it, signed a contract whereby the procedure for issuing visas for them all standardized. However, the decision on the issuance of visas always takes a person, so you can never predict what it will be. 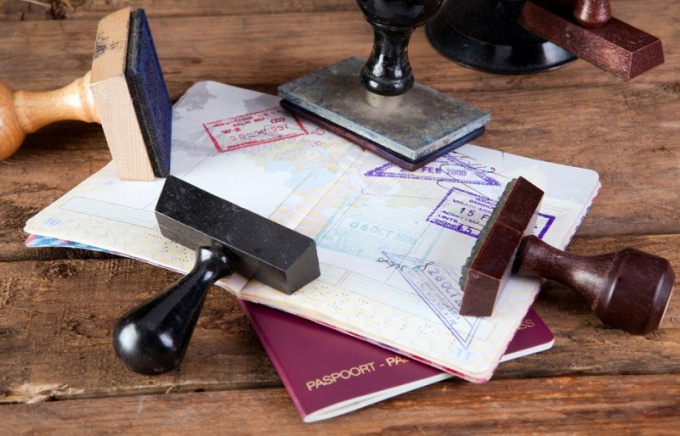 The reasons for refusal of German visa

Reasons for rejection in Germany exactly the same as any other country of the Schengen area. In the case that was refused, the Embassy will issue a letter to the applicant in Russian language and a copy in German. It will indicate the reason the person was denied a visa. Under the new rules of issuing Schengen visas, the embassies are required to justify the reason for the failure, but Germany and without it doing so for quite some time.

For the Germans there are several reasons to refuse a visa. Things like net your passport or the fact that the applicant – an unmarried girl, are not causes for rejection. Not only from a formal point of view, but in actual practice, Germany refuses, if the person listed specific violations. In this country it is not customary to make decisions on the basis of speculation.

In the new form to justify the refusal to grant the visas are listed, there are only nine reasons.

1. The applicant has provided false or fraudulent documents. These include, for example, a canceled hotel reservation.
2. The absence of documents confirming the purpose of stay. If you have not booked a hotel, did not provide a private invitation and not even made a route around the country, it may arouse suspicion.
3. Insufficient funds in the account. You should have at least 50 euros for each day of stay in Germany per person, but the money was with the stock.
4. The period of stay in the Schengen area is already out of this year. According to the rules, for any 6 months a tourist may stay in the Schengen area not more than 3 months.
5. People have been blacklisted due to violations committed on the territory of the Schengen countries in the past.
6. Any state of the Schengen area believe the applicant is suspicious or dangerous.
7. The lack of insurance.
8. The intention to leave the country in time is not confirmed. In other words, the Consulate doubts that the person intends to return home.
9. Applicant has previously provided incorrect information about the objects, for example, booked a hotel and did not live in it. If the Consulate somehow found out about it, could deny. Also it happens that cancel visa before crossing the border if they knew that people canceled the reservation, which was granted in consulates.

Any person who violates at least one of the above conditions, with considerable probability will be denied German visa. All other reasons are not sufficient justification for not obtaining the visa in Germany.

How to protect against denial of visa

The only way is to prepare all the documents in the best way. First, all papers that are required by the Consulate, should you attend. Second, they must be real. Consulates of some countries do not check the information from the tourists, but the staff of the German Embassy take their responsibilities very seriously.
Is the advice useful?
See also
Присоединяйтесь к нам
New advices