Why can not give a Schengen visa

In each country there are border and visa are the features that must be met wishing this country to visit. Travelers who plan short visits to the countries of Western Europe, it is recommended to get a special Schengen visa that allows free movement within the territory of the countries-participants of the Schengen agreement. 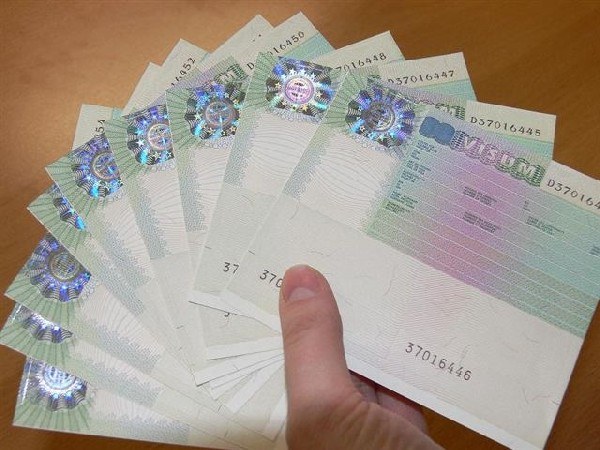 Related articles:
Currently, full members of the Schengen area are 26 European countries, so a Schengen visa has several advantages. The main is the lack of need to register separately in each country visited a private visa and a significant simplification of registration documents for the following trip.

It is worth emphasizing that the rules of its receipt in the consulates of the participating countries differ. Several different lists of documents, rules of their registration and the filing and even the types of visas issued.

For example, the Consulate General of Spain for over a year, issues multiple entry visas valid for 6 months with a period of stay not exceeding 90 days by default. Consulate of Italy in vast majority of cases, puts visas in exactly a trip. The period of registration also depends on the Embassy, which also reserves the right to refuse a visa without explanation.

The procedure for obtaining visas in consulates of the countries of Western Europe varies. Therefore, it is necessary to collect a package of documents, based on the requirements of the main destination country.

Though officially the absolute most consulates will not disclose the reasons for refusal, there are some rules, the violation of which warrants the refusal to issue a Schengen visa and having problems with her getting in the future.

Why can not give a Schengen visa? The most common reason - the provision of any false information. People filling the visa application form, put at the end of your signature, so before you give the documents for consideration, you must carefully check the written.

There are certain requirements to the income of potential tourists. Providing financial documents necessary to prove the availability of funds, which will be sufficient, based on 50-60 euros a day per person. If private funds are insufficient, it is better to enlist the support of the legitimate sponsor with higher wages and incomes.

If in the previous trip in any of the countries of the Schengen agreement was a violation of the law or the penalty is very high risk to get rejected without explanation.

When planning a trip abroad, it is advisable to confirm the absence of unpaid fines and debts. Otherwise it can cause problems not only at the border, but a visa.

Travelling to Schengen countries are requested. It is desirable to verify the absence of unpaid fines and debts.

Compliance with these recommendations will help to avoid unpleasant situations and go on a great holiday with the long-awaited visa in my passport.
Is the advice useful?
See also
Подписывайтесь на наш канал