What does the expression "snout in Kalashny number"

In any society there is a certain kind of subordination. Often the structure of relations embodied in folk sayings, shape, showing the interaction of different categories. 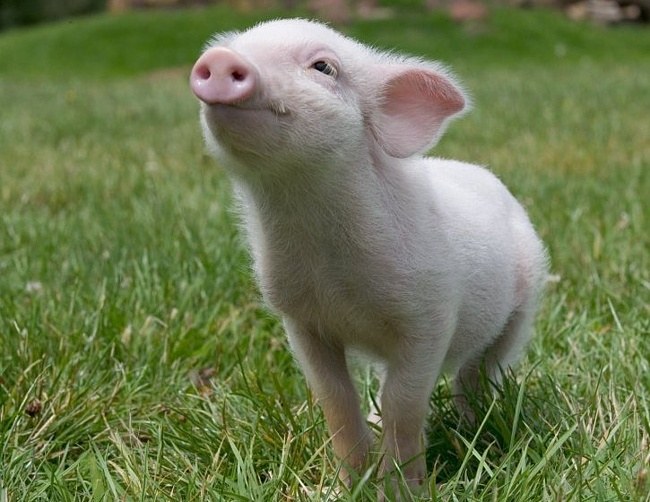 Related articles:
Man, seeking to penetrate into the stratum of society to which it initially belongs to, can make a negative remark: "Where are you with a pig snout so in Kalashny number". The expression is offensive in itself, and even the characteristics of the applicant as the owner of a pig snout, leaves no doubt in an abusive relationship.

What is "pig's snout"

According to the dictionary of V. I. Dahl, Ms. snout (dig) — muzzle, face and mouth animals, cheekbones, teeth and soft parts; Brando, the man's face.

That is, the first value is the pig's snout. Hence this sentence: "the pig snout to snout".

In the study of expression under the snout means not that other, as a pig's head in the form of byproduct.

Shopping arcades in many Russian cities were the centers of retail trade.

"Kalashny (of bread) a number of" closely connected with the history of Moscow, namely, Trade rows, built in stone option by the order of Tsar Fyodor Ioannovich blessed after numerous fires.

The Mall was an active trade in specialized departments. That is, in a number of Vegetable can be sold only vegetables, Sensitive range has been designed for sales of goods, Honey, Book, Fish and other ranks were employed in the products concerned, and to change anything in this system it was impossible at the legislative level.

It is noteworthy that along with the Bread near existed Kalashny number, where goods destined for the higher classes. Cake as bakery product, was considered a delicacy, is available for every wallet – "Everyone loves podyachev loaf hot", "the city does not plow, and eat cakes".

Why is swine snout place in Kalashny a number

In addition to specialization, trade rows, directing the division of goods, there was also the matter of professional pride, not always unfounded.

First, the manufacture of the rolls is quite a complex process, as reflected in folklore: "it is Not tert, not mints, not tough. Secondly, the bread was really hot commodity.

About the profession of kalachnik too, there are Proverbs reflecting the attitude of representatives of this profession to everyone else: "Kalachnik not Tabachnyk: will not give the horn a sniff!", "I wanted you from kalachnik yeast! Either not have them or need".

Of course, that the labor spent kalashnika to manufacture its product, and gave him the moral right to disparage dealers byproducts.

In addition, the sale of raw meat next to ready to eat products was fraught with the spread of various diseases, what could not guess the curators of the trade.
Is the advice useful?
Присоединяйтесь к нам
New advices