One of the most common functional diseases of the nervous system is neurosis, the cause of which is acute or chronic strain. Depending on what caused the neurosis, the doctor chooses the methods of its treatment, for example, receiving sedatives or antidepressants. 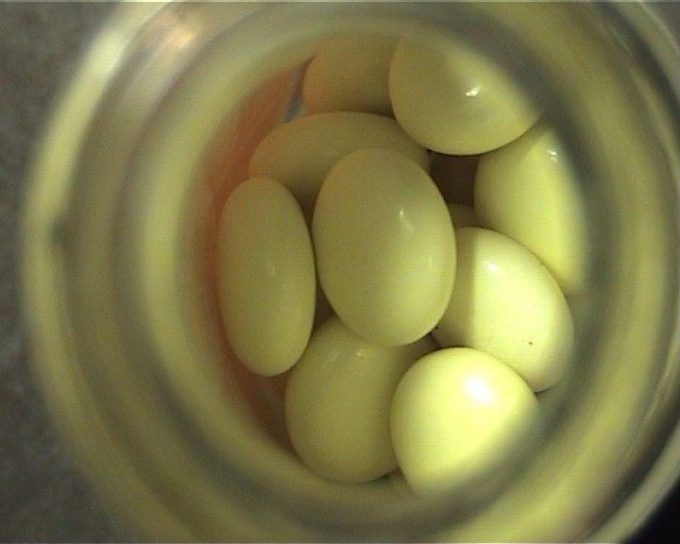 Related articles:
Neurosis is often called the disease of the century as they affected the majority of the urban population of our planet. The basis of the neurosis lies in the disparity between the vision of the world, his place in life and the real situation. Most often, the emergence of neurosis provoke unresolvable contradiction between the individual and significant for her events. This painful condition is called neurotic conflict.

Neuroses do not lead to mental disorders, but it is very draining to her, but also provoke the emergence and development of many somatic diseases. So today, much attention is paid to the timely diagnosis of neurosis. In adults to distinguish between 3 forms of neurosis:
- neurasthenia is expressed in excessive sensitivity to bright light, loud sounds, which combined with fatigue and inattention;
- hysteria is characterized by excessive emotional susceptibility, the theatricality of feelings, intense feelings;
- OCD is manifested in the always feeling anxiety for minor reasons and committing the same repetitive actions, for example, fear of Contracting a serious illness combined with unreasonably frequent hand washing.

Prevention and treatment of neuroses

The observance of a day regimen, a balanced diet, regular intake of vitamins, physical exercise and breathing practices reduce the likelihood of neurosis. If you are in a stressful situation, can lead to the development of neurotic conflict, it is recommended not to drive the problem is inside, and try to solve it by any means.

However, the mere use of sedatives fees and drugs will not help to remove the neurosis. Valerian and motherwort are great help for insomnia, a small stress, but such mental disorders as neurosis they cure not.

Developed a neurosis is treated by different methods, but each of them must combine psychological support, rationalization of work and rest and medication. It should be remembered that to choose the optimum scheme of use of drugs and to appoint the necessary physiotherapy can only be a doctor. Self-treatment in this case leads only to exacerbate the problem.
Is the advice useful?
See also
Присоединяйтесь к нам
New advices