Gas lift for chair: the device and working principle

Only office chair can provide comfort during prolonged work at the computer. Just details of the chairs can be set according to individual anatomical features. For this and invented a mechanism called "gas lift". 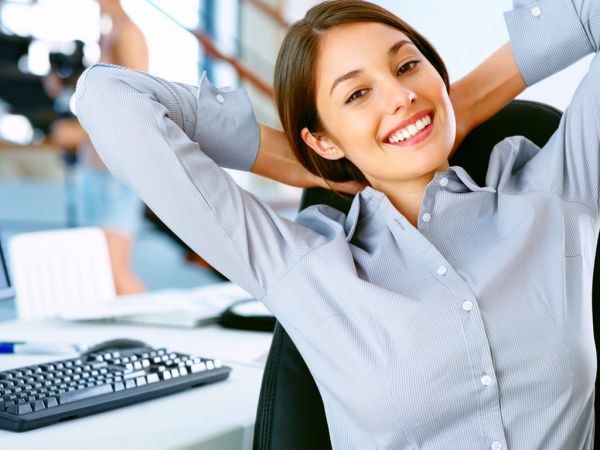 Design features of the mechanism of "gas lift"

Such a mechanism is between the seat and the wheels of the office chair. It is a rather long tube of metal, which is covered with plastic. The mechanism of "gas lift" has a distant resemblance with the mechanism of tipping the truck. But of course their sizes vary considerably.

Usually "gas lift for chair is equipped with pneumopathies, the amount of which does not exceed 16 cm of pneumopathy depend on the type of the chair. The larger the value, the higher "gas lift" to lift the chair.

The device and principle of work

The principle of operation of the mechanism is quite simple and comprehensible. So the steel casing is a small cylinder. This refers to the body under a plastic covering of the chair. The cylinder is a rod with the piston. Here he provides the raising and lowering of the entire structure. Also, the cylinder has two reservoirs, between which there is a special valve. In fact, this valve is responsible for the movement of "gas lift" chair. The direction of movement of the stock usually depends on what position will be the valve. It can be opened or closed.

When the chair is in its lowest position, the piston is at the top of the cylinder. If you are trying to raise the seat and push the lever, the pressure of the piston on the special button. Actually this button and opens the valve between the two chambers. Simultaneously, gas flows from the reservoir of the first camera and the second device is gradually lowered. But the seat opposite, and starts moving up.

Then the button is closed and the gas supply to the tanks is stopped. Consequently, the stock already does not change its position. If you want to omit the "gas lift for chair, usually press the lever to the mechanism. As a result, the gas from the second chamber moves to the first. The piston begins to move upward. The seat is lowered to the desired height.

By the way in case of breakage of the mechanism of "gas lift" it can not be repaired. In the event of damage to the tank replacement becomes inevitable. Also not advised to open this device, as the gas inside is under high pressure. To replace the mechanism without the help of a specialist is impossible. It would be better to contact the appropriate organization.
Is the advice useful?
See also
Подписывайтесь на наш канал