How to decipher coded battery

The automotive industry invites the world to hundreds of car brands, which differ by technical characteristics, and hence require different energy sources to start the engine. To determine which type of battery will suit your car, you need to examine the recommendations of the manufacturer of the car and markings on the battery. 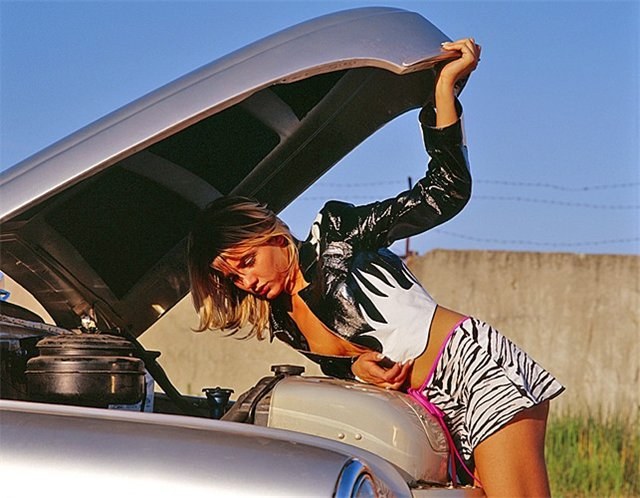 Related articles:
Marking of the batteries is based on accepted international standards developed by the national markings. In Russia, the battery should be marked on the basis of GOST 959-91, which includes the following designations:
- digital code
letter code,
- the characteristics of the battery.

The first digit on the battery (battery) shows a physical quantity characterized by the presence of cells connected in series. For automotive batteries, the number should be 6, since on the basis of it is formed output voltage which should be 12 Volts.

The letters decode battery type. To run a car engine on this marking shall be the letters "ST" which means the starting type battery.

The next number shows the battery capacity in ampere-hours. For a city car it is recommended that the capacity of 55 Ah.

Choosing battery power, remember that the more powerful the engine and the greater the number of options a car has, the more capacity will need the battery to establish a "large" battery is not recommended, burn wiring.

In Europe to produce batteries in accordance with the international standard or ETN according to the German DIN standard, as Germany is the largest European car manufacturer.

American battery is also produced on the basis of international requirements, but with the American SAE standard, which coincides with European standards marking of batteries.

According to the standard European battery should have the following additional notations:
a trademark of the manufacturer;
- inrush current when scrolling at -18 degrees;
- battery voltage in Volts;
- date of manufacture;
- the weight of the battery;
- signs of polarity;
- characteristics of flooded electrolyte level (max or min).

This marking is applied to a battery in the form of stickers or paint on stencil, a requirement - the moisture of the material and its resistance to aggressive environments.
Is the advice useful?
See also
Подписывайтесь на наш канал