Why the cat catches on the host

Cats are among the most affectionate animals. But sometimes that happen to them are the problems associated with aggression. The owner of a cat must know their causes in order to eliminate. 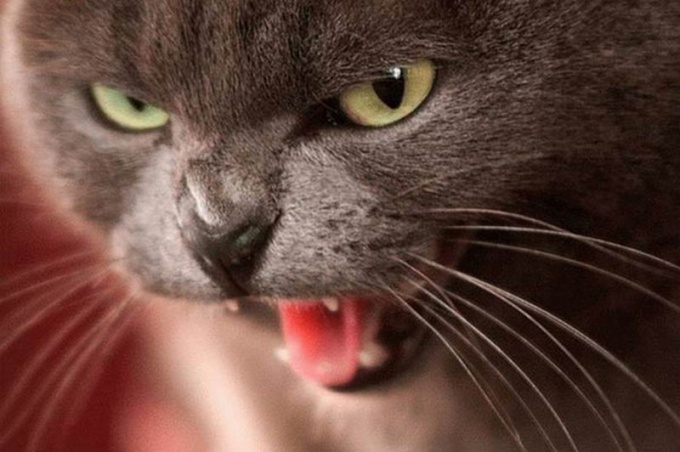 Related articles:
Instruction
1
The reasons for aggression cats may be several reasons: fear, frustration and impermissible predatory behavior. So the owners need to distinguish between them in order to prevent aggression. Thus, it is possible to tame the beast.
2
Aggression related to fear, may be because of lack of attention to the kitten. And if he is in age from two to seven weeks are not accustomed to human hands, become an adult who will be afraid of people. In this case, the cat may start to hiss when even an imaginary threat. They do it just to keep a safe distance between himself and the people. But over time, this aggression is fixed, and the animal uses it only as warning, not as a reaction to some action against her.
3
There are several signs that you can recognize cat's aggression is caused by fear: the cat can jump to the host in the presence of a stimulus, which may be real or imaginary; in the absence of escape routes, the level of aggression increases significantly; aggression is accompanied by voice signals or special postures, which aim to keep out the approaching object; trying to keep the distance, cat could swing a paw.
4
Aggressive cat behavior associated with frustration, can occur even when the owner is not fast enough opens a jar of food or a door. It may be the key to neutralizing the reaction. Generally, frustration is a mental condition that occurs when it is impossible meet the different needs of cats. Zoologists attributed this behavior to the fact that the kitten did not survive the process of weaning from breastfeeding mothers. Therefore, it is not until the end of the developed instinct to self-produce their own food. Cat aggression is associated with frustration, can manifest itself even in the case when she did not receive any remuneration, which is expected.
5
It is clear that human behavior also plays a small role in the aggression of cats. But attempts to calm the animal in this condition often lead to increased stress and only feed the fear. If after all the punishment, the cat will perceive it as aggression. In the future it will be expected from a man of the attack, even if the owner would not wish her anything bad. There are times when the aggressive cat behavior can be related to any disease, so you need as soon as possible to show aggressive animal to the vet.
Is the advice useful?
See also
Присоединяйтесь к нам
New advices