What is the vow of celibacy

A vow of celibacy (celibacy) is given mainly for religious reasons. It is officially possible only if one takes monastic order. The path of the layman who's taken a vow of celibacy, celibacy is not. It's a personal choice of each person, a narrow path between two large roads. 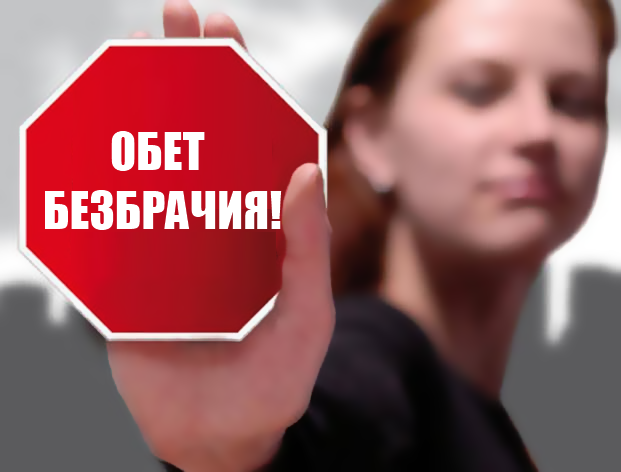 Related articles:
Celibacy is the refusal of man from the family-marriage and sexual relations due to religious or subjective motives. True celibacy implies a lack of sexual partner and sexual life throughout her long life or cut. Although many use the word in a milder sense, especially when it comes to voluntary the form of a vow of celibacy.

The vow of celibacy may be voluntary, compulsory or forced. Voluntary celibacy is the case, if the person refuses the marriage for purely personal reasons. Among the most common reasons for voluntary celibacy are the unwillingness to bear responsibility for the family, unstable financial situation or a desire to remain faithful to your loved one.

In some religions, celibacy is mandatory for monks in the Orthodox Church only monks and bishops in Catholicism – for the clergy. The celibacy of Catholic priests became mandatory in the time of Pope Gregory the Great (590-604.), but is established de facto, only in the XI century. Mandatory celibacy requires the observance of chastity, the violation of which is regarded as sacrilege.

Forced celibacy may be in the form of punishment of spouses for adultery. According to the Church law of the Russian Orthodox Church, upon dissolution of the marriage due to adultery, the guilty spouse is required to take a vow of celibacy. A similar provision was embodied in the Roman and East Roman law. In Russia for a long time there was a ban on marriage after 80 years and the fourth marriage.

Celibacy in the different religions and demonassa fraternity

In Ancient Rome the vow of celibacy brought the attendants of a cult of the goddess Vesta. For violation of the vow women alive buried in the ground. In Buddhism, the vow of celibacy bring only monks of the highest initiations galangi and getuli, in the name of self-discovery and spiritual growth. In Hinduism celibacy may take the form of lifelong or temporary abstinence of sexual pleasure for the sake of transcendental knowledge and self-knowledge. In Judaism for celibacy are negative, primarily due to the direct biblical injunctions to be fruitful and multiply.

Here celibacy is considered a hindrance to personal improvement and the achievement of Holiness. In Christianity the vow of celibacy only bring the monks, and those of the secular clergy, who are forbidden to marry as long as they are in the priestly or deacon Sanaa, bring a vow of celibacy only in the event of the death of their wives. In the middle ages celibacy was a prerequisite for membership in the knightly order, and the original and alternate members of the Hanseatic League. Celibacy was also given by the Zaporozhye Cossacks.

The negative consequences of the vow of celibacy

The vow of celibacy has severe, irreversible consequences for mental and physical health. It provokes a feeling of dissatisfaction with their lives, is a powerful stress factor that makes people angry and withdrawn, leads to loneliness and depression. A survey of 823 Catholic priests, which prescribed compulsory celibacy showed that 60% of the respondents suffer from serious disorders in the urogenital sphere, 30% regularly violate this oath, and only 10% adhere to it flawlessly. According to a survey by the Central socio-legal German TV channel, 87% of Catholic priests believe celibacy is a phenomenon, inconsistent with the spirit of the time and only 9% see the meaning of his existence.