What are the natural indicators can be used to determine directions

Define cardinal directions by the sun, stars, moon, moss, trees. Such methods of orientation may be useful in Hiking, if you have no map compass or gps. 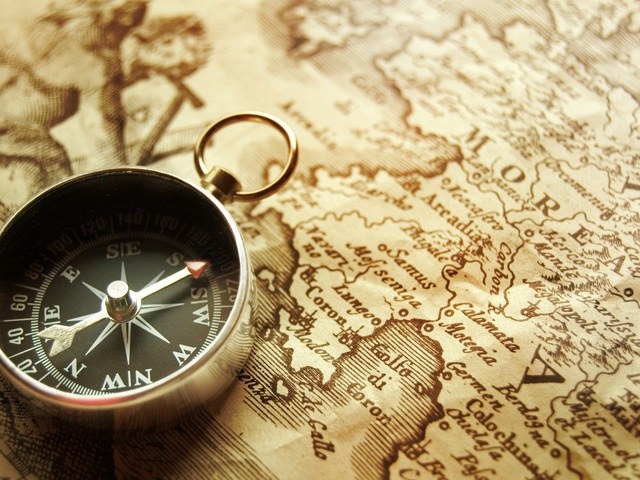 Related articles:
In order to navigate the terrain, you must be able to determine directions without the use of maps, compasses and navigation instruments. Orienteering map and compass is not difficult, however, there are times when people go camping and do not take a compass with a map and in the gps out of batteries. Not to get lost in the woods, you need to be able to define cardinal directions by the sun, stars, moss, trees, etc.

Orientation to the sun and stars

The sun can be used as a reference point, but to do this you need to know the exact time. The sun moves across the sky from East to West. However, it is worth to note that in the winter it rises closer to the South-East and sets in the South-Western direction.

At night, when orientation to the sun is impossible, the direction of the cardinal points can be determined by the North star, part of the constellation URSA Minor. First we need to find the constellation URSA major resembling a dipper with a handle. On the territory of Russia "bucket" can be seen at any time of the year, except in southern regions, where the autumn dipper descends toward the horizon.

If using the two outer stars that form the right wall of the dipper (opposite the handle of the "dipper") to hold an imaginary straight line, it will point to the North star. Length straight is about five times greater than the distance between the two stars, which were conducted through line. The direction of the line towards the North pole coincides with the North direction.

Moss grows mostly on the North side of tree trunks, and lichens grow on the North side of rocks and stones. However, these signs do not always guarantee one hundred percent accuracy to the cardinal directions, so for reliability it is desirable to use method of orientation by moss and lichens, together with other ways. For example, you can pay attention to the ant hills — most often they are located on the South side near the tree trunks and stumps.

Early spring South direction can be identified by the melted snow. Side slopes, hills and boulders, which faces South and is warmed by the rays of the sun more than the North. So on the South side the snow is melting more intense.
Is the advice useful?
See also
Подписывайтесь на наш канал