How to navigate without a compass

Going on a trip, it is necessary to have a compass. It will help to Orient and determine sides of the world. But what if the compass is missing or is out of order? There are other methods of determining the location in space. 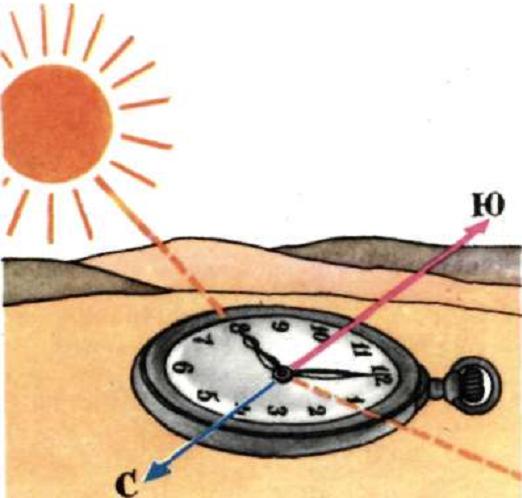 Related articles:
Instruction
1
To understand which side light is possible with a conventional wrist watch. Rotate them in the horizontal plane and watch the dial. The hour hand should be directed towards the Sun. The South is in that direction, where is the line obtained by the bisection of the angle between the hour hand and mark 14 hours. When you find the South stand up to face him. Behind you will be North, left is East, right is West. In the southern latitudes this method can not be used. It works well in the North and bad – in moderate. But in the summer of error can be up to 25°. 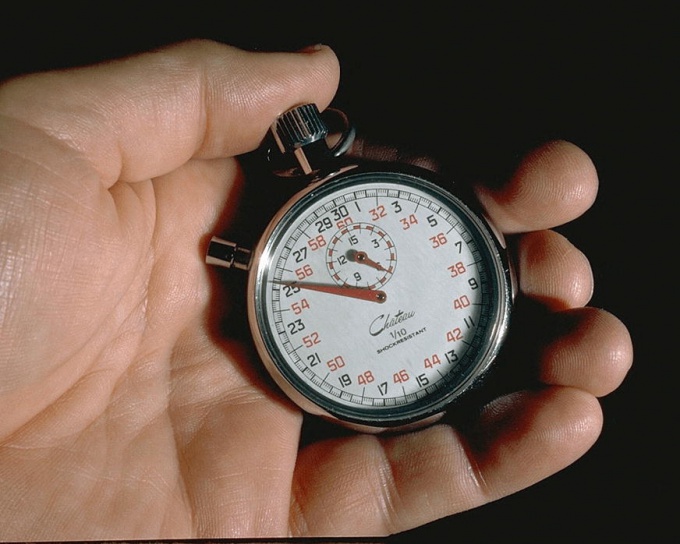 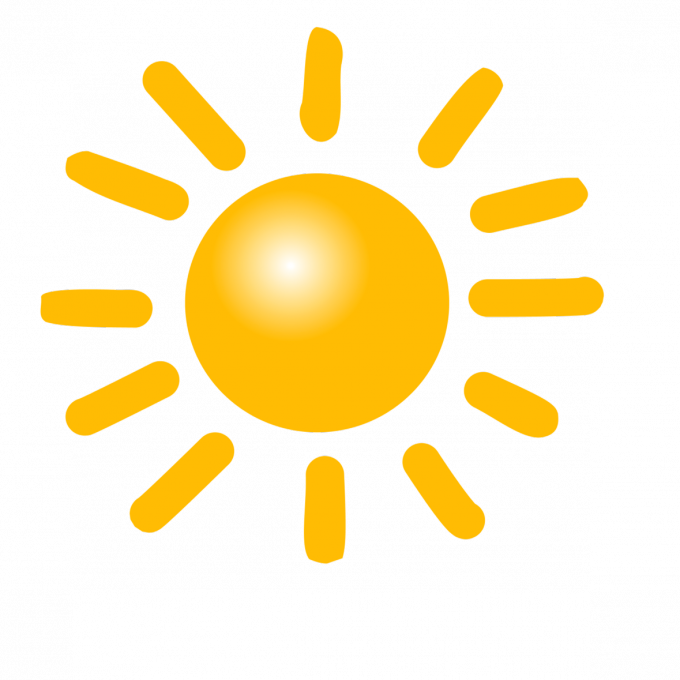 3
You can navigate and night – on the Polar star. It is located near the constellation URSA major. Define the first, where the sky shines the bucket, then mentally draw up the line through the two extreme points. On this line, count to five times the distance equal to the distance between these two stars. At the end of the line will be the North star. It's going to start the handle of the little dipper. If the Polar star to face ahead in the North. 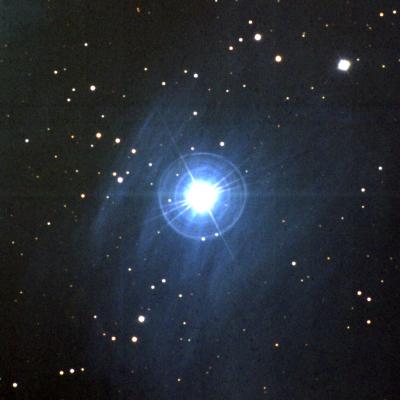