When the passport becomes invalid

Every citizen of Russia is faced with the receipt and replacement of the passport. To carry out such an important procedure should be the three times in life – at 14, 20 and 45 years. If you don't receive or not to replace the passport, then you can be fined for a decent amount. When the passport becomes invalid? 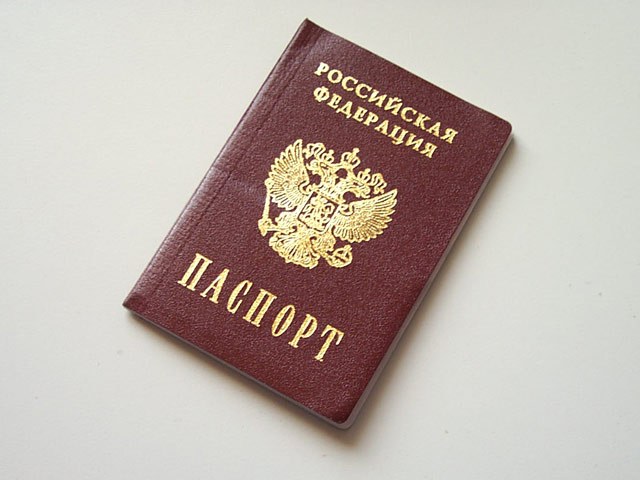 Related articles:
Many people simply do not want to delve into the process of obtaining or replacing passports. But in vain! After all, everyone should know their rights and possess the minimum knowledge in the field of jurisprudence. Otherwise you will have to pay once and not a little amount. That is why you need a little bit to understand the procedure for the replacement passport and to take into account the time after which the passport of the citizen of the Russian Federation become invalid.

When you need to and to change the passport

The information age in which you want to receive or change the passport available and known to all – first person to obtain this document in 14 years, then changes to 20, and after replacing the passport in 45 years they can use the rest of your life. Information about the timing of the replacement passport you will also be able to find on the last page of the document. In principle, it's easy to remember the expiration dates of Russian passports and, of course, to try to replace it in time.

When the passport becomes invalid

It should be noted that, by law, the passport remains valid for one month from the date of execution to a man of a certain age. For example, if you were 20 years, then over the next month you will need to replace the passport. Of course, you can do this procedure shortly before the birthday. Do not forget about timing. The person who will carry out the replacement passport within 1 month after the execution of 20 or 45 years, will be charged penalty in the amount from 1500 to 2500 rubles. Agree, the sum considerable? Not to cause a significant impact on the budget, is ready in advance to the reference collection, standing in queues, as well as producing your fresh photos.

Other reasons for passport becomes invalid

In addition to the expiry date there are other reasons for which a passport will be worthless (invalid). The document will be instantly void from the moment when it will appear to outsiders inscriptions, drawings, etc. for Example, if your kid scribbled page of the passport with a pen or pencil or you've accidentally scribbled on any of the pages of the document, then you have to apply for a new passport as soon as possible.

The passport also should be replaced in the case when it gets too shabby, worn, etc. the Unsightly appearance of the document does not make it invalid, but to replace it is for your convenience.
Is the advice useful?
See also
Присоединяйтесь к нам
New advices