How to cure neuralgia in pregnancy

Neuralgia is called irritation or compression of intercostal nerves, which is often exasperated pregnant women, scaring them with the possibility of various pathologies. To successfully treat intercostal neuralgia during pregnancy, you need to be able to distinguish it from other diseases with similar symptoms. 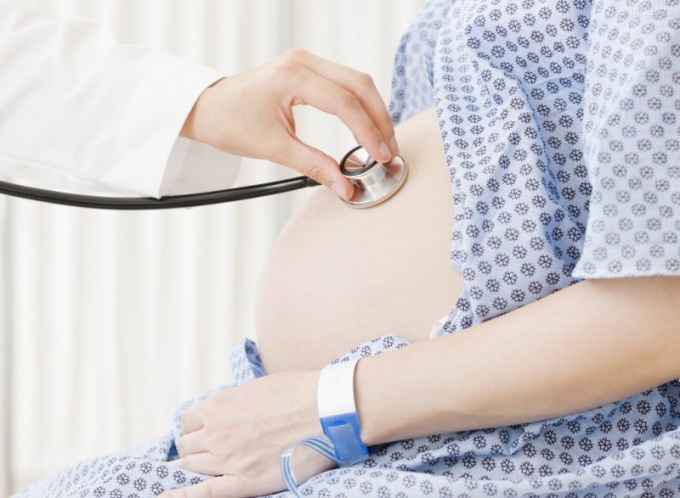 Related articles:
Instruction
1
The main symptom of intercostal neuralgia is a burning, aching, sharp or dull ache that pregnant women increases with physical activity and even coughing. In some cases the neuralgic pain not even allowed to breathe properly – in addition, it can be localized not only in the rib area, but in the back under the shoulder blade or lower back. It may be accompanied by twitching of certain muscles, and redness or pallor of the skin and numbing it in some areas, as well as profuse sweating.
2
Pain of cardiac origin is almost instantly removed the corresponding medical drugs, whereas pain from neuralgia lasts very long and is not relieved by medications instantly. Also neuralgic pain tend to increase at the time of an physical activity, limiting the movement of the human heart the pain is not increasing at sudden movements and remains stable in any position.
3
Pregnant women should not consume analgesic drugs that are traditionally prescribed for intercostal neuralgia, however, in extreme cases, the doctor may prescribe non-steroidal anti-inflammatory pills ("Voltaren" or "Diclofenac") that pregnant women can take only under medical supervision. To relieve muscle spasm, causing intercostal neuralgia, will help muscle relaxants, and vitamins B1 and B6.
4
To remove severe pain in neuralgia can local anesthetics ("Novocain" or "Lidocaine"), but they are pregnant women appoint a doctor. In addition, a sore spot can smear the ointment on the basis of bee venom – it relaxes, warms and analgesic, relieving swelling from a pinched nerve and freeing it. It is also advisable to perform daily light exercises, based on a set of special exercises that are effective in the treatment of intercostal neuralgia and disperse the stagnation of blood in the spine and joints, without causing harm to the child. When choosing medicines to relieve pain, a pregnant woman must consult a physician.
Note
The pain of intercostal neuralgia during pregnancy should be clearly separated from the pain in the heart, because it is absolutely different feeling.
Useful advice
The cause of intercostal neuralgia in pregnant women is often exactly the deficit of vitamins of group B.
Is the advice useful?
See also
Подписывайтесь на наш канал