The formation of condensation in the car could cause damage to it. Especially in the winter time. Condensation occurs almost constantly in various systems: the lubrication system, power supply, cooling and exhaust. In addition, the condensate accumulates in the cabin and in the closed cavities of the body. 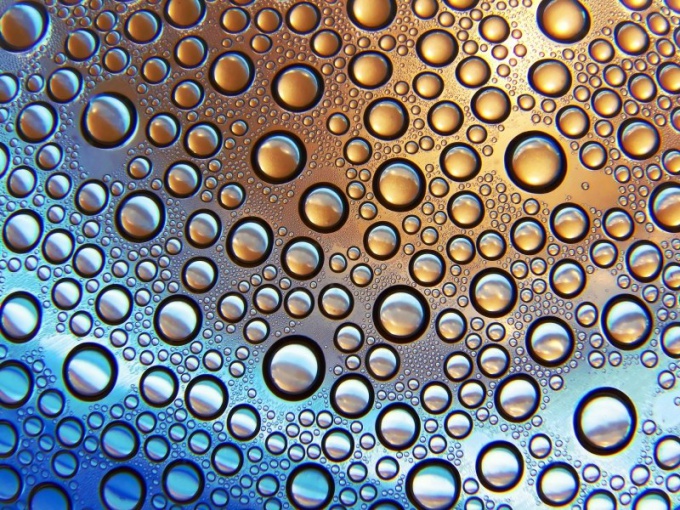 Related articles:
In the muffler condensate begins to accumulate immediately after engine stall. This happens because outside the system cools down much faster than inside. Therefore, inside the exhaust pipe quickly begin to accumulate water droplets. In the winter time after a few hours they freeze up, and when the engine starts to drip from the pipe water. Sometimes in large volumes. The amount of generated water depends on the characteristics of operation. The more often you make a trip in cold weather and the more I use the autostart, the more condensation builds up in the muffler of the car. Experts say that it's not scary. Conversely, the presence of condensate suggests that the engine is in good condition. However, over time this can cause internal corrosion of the muffler. In the winter, during the long stay car muffler may freeze so that the car will refuse to start.Whitish bloom on the oil fill cap neck is also a condensate. Formed as a result of water ingress into the oil system. After cooling the engine the water is formed on the top and on the lid of the valve. After starting the engine plaque on the lid of the valves removed and the oil fill cap neck remains. In most cases, the amount of water in the oil is small and does not affect the quality of the oil. But there are cases that condensation is the result of damage to the cylinder-head gasket and getting coolant in the lubrication system. Usually this phenomenon is accompanied by the engine overheating.In the tank water may appear not only as a result of condensation. She can get together with fuel during refueling. On the inner surfaces of the tank, the condensate appears when the car is parked in a warm room, and the amount of fuel in it is small. The smaller the tank the greater the difference between outside temperature and temperature in a warm garage, the more water condenses into the tank. Over time, the water mixed with the fuel, leads to disruptions in the fuel pump and spark plugs. In diesel engines the condensate leads to freezing of fuel hoses and filter in the winter time.The condensate in the inner cavities of the body is also formed when the temperature drops. In winter this only occurs when storing the car in the garage, and in other seasons not depends on this. In the summer, for example, the sun strongly heats the body, and at night it cools down by accumulating droplets of water in closed cavities. When the condensate on the surface of the body dries quickly, but inside – no. Therefore, if corrosion protection of the body is insufficient, it starts to rust. This is especially noticeable on the doors and thresholds, within which there is a large closed cavity.
Is the advice useful?
Подписывайтесь на наш канал